Vistara is the first domestic airline to offer in-flight wi-fi services in India. The airline is a joint venture of Tata Group and Singapore Airlines. Tata group’s NELCO and Panasonic Avionics Corporation announced a partnership offering in-flight broadband service in India. It is starting with Vistara airlines. “NELCO is the first Indian company to provide this service in the country, marking the beginning of a new era of wi-fi on aircraft in Indian skies,” it said in a press release. 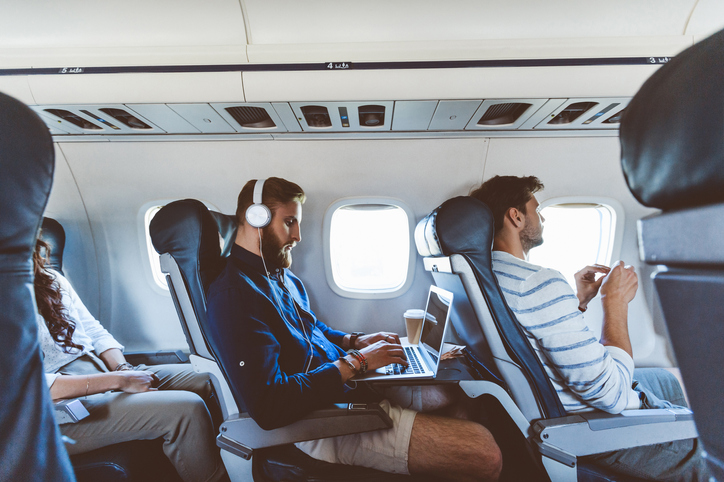 NELCO MD and CEO P J Nath said made a statement while launching the service: “We are delighted that NELCO is spearheading in providing the long-awaited Aero in-flight connectivity services in the country. Vistara is the first airline to sign up for this service.” The launch of this service will allow passengers to access broadband service during their flight in Indian airspace.

How does in-flight Wi-Fi work?

According to Livemint, in-flight Wi-Fi services work with the help of geostationary satellites. These satellite beam signals onto antennas installed on the airline. These signals are most effective when the airline flying over a water body as compared to ATG (air-to-ground)-based networks that use satellites to beam the signal first to a transmitter on the ground and then to the antennas on the airline. For effective wi-fi, airlines and service providers will have to put a server on the flight along with the equipment to convert satellite signals into data packets.

There might be interruptions when the airline moves from the range of one satellite to another.  In 2018, the telecom department notified the Flight and Maritime Connectivity Rules. This allows airlines to enter into commercial deals with telecom players to offer in-flight.