Virgin Atlantic may be on the brink of collapse without government intervention according to founder Richard Branson. Branson penned an open letter to his staff citing major concerns over the coronavirus pandemic. The pandemic has created one of the most challenging trading environments, explains Branson in his letter.

He has urged the government to provide the struggling carrier with capital. Branson said: “Together with the team at Virgin Atlantic, we will do everything we can to keep the airline going – but we will need government support to achieve that in the face of the severe uncertainty surrounding travel today and not knowing how long the planes will be grounded for.” 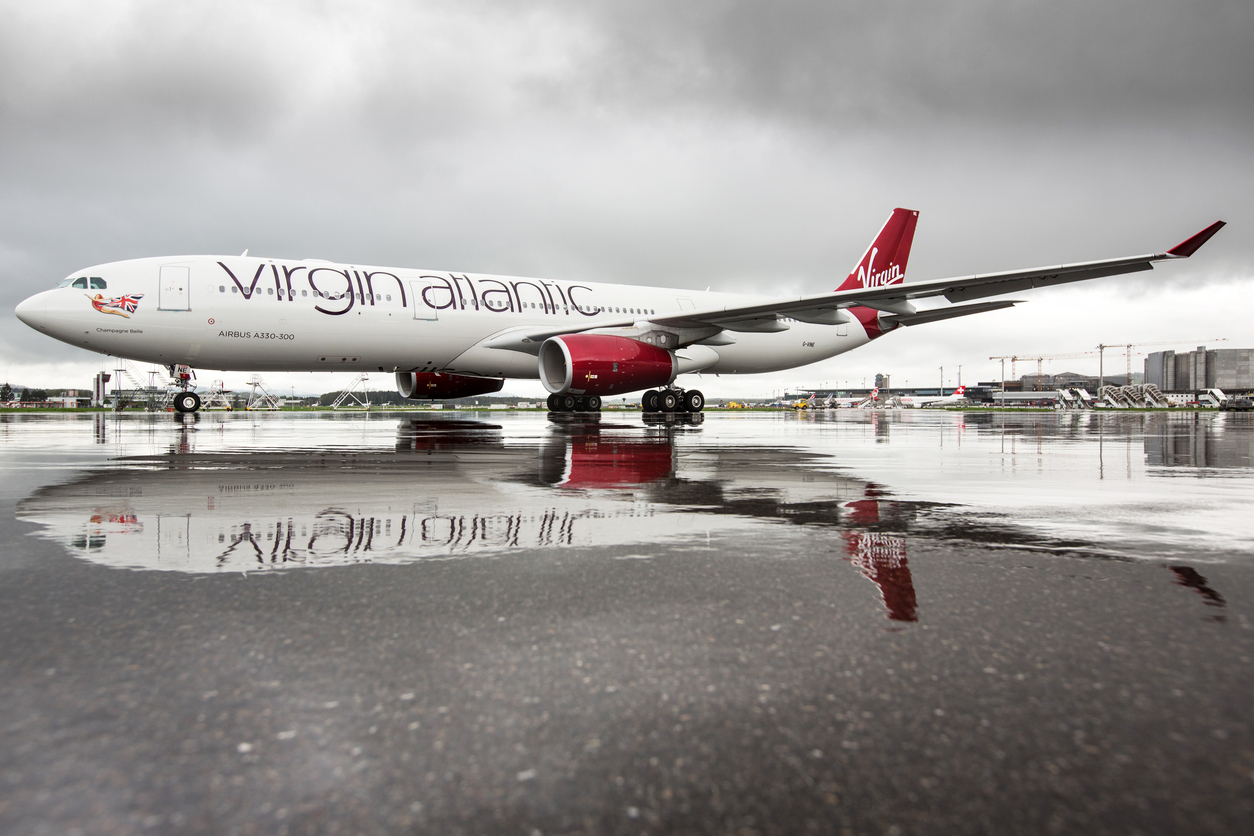 He added: “This would be in the form of a commercial loan – it wouldn’t be free money and the airline would pay it back. The reality of this unprecedented crisis is that many airlines around the world need government support and many have already received it. Without it there won’t be any competition left and hundreds of thousands of more jobs will be lost, along with critical connectivity and huge economic value.”

Virgin Atlantic is owned by the Virgin Group that holds a 20 percent stake. The carrier is looking to secure  £500 million from the UK government, its applications have been rejected after it failed to explore alternative sources of finance. Virgin Australia is also seeking government support.

Branson said: “The same is true in Australia, where the brilliant Virgin Australia team is fighting to survive and need support to get through this catastrophic global crisis. We are hopeful that Virgin Australia can emerge stronger than ever, as a more sustainable, financially viable airline. If Virgin Australia disappears, Qantas would effectively have a monopoly of the Australian skies.”