Tourism Minister of Bahamas Encourages The Return Of Cruise Lines

Tourism Minister of Bahamas, Dionisio D’Aguilar has encouraged the return of cruise lines as soon as sailing is permitted again owing to the economic benefits.

Covid-19 related health and safety protocols issued by the Bahamas

Covid-19 related health and safety protocols have been issued by the Bahamas for the arriving vessels. The officials are forced to prepare to reopen cruise travel to private islands because of the desperate nature of the country’s struggling businesses. 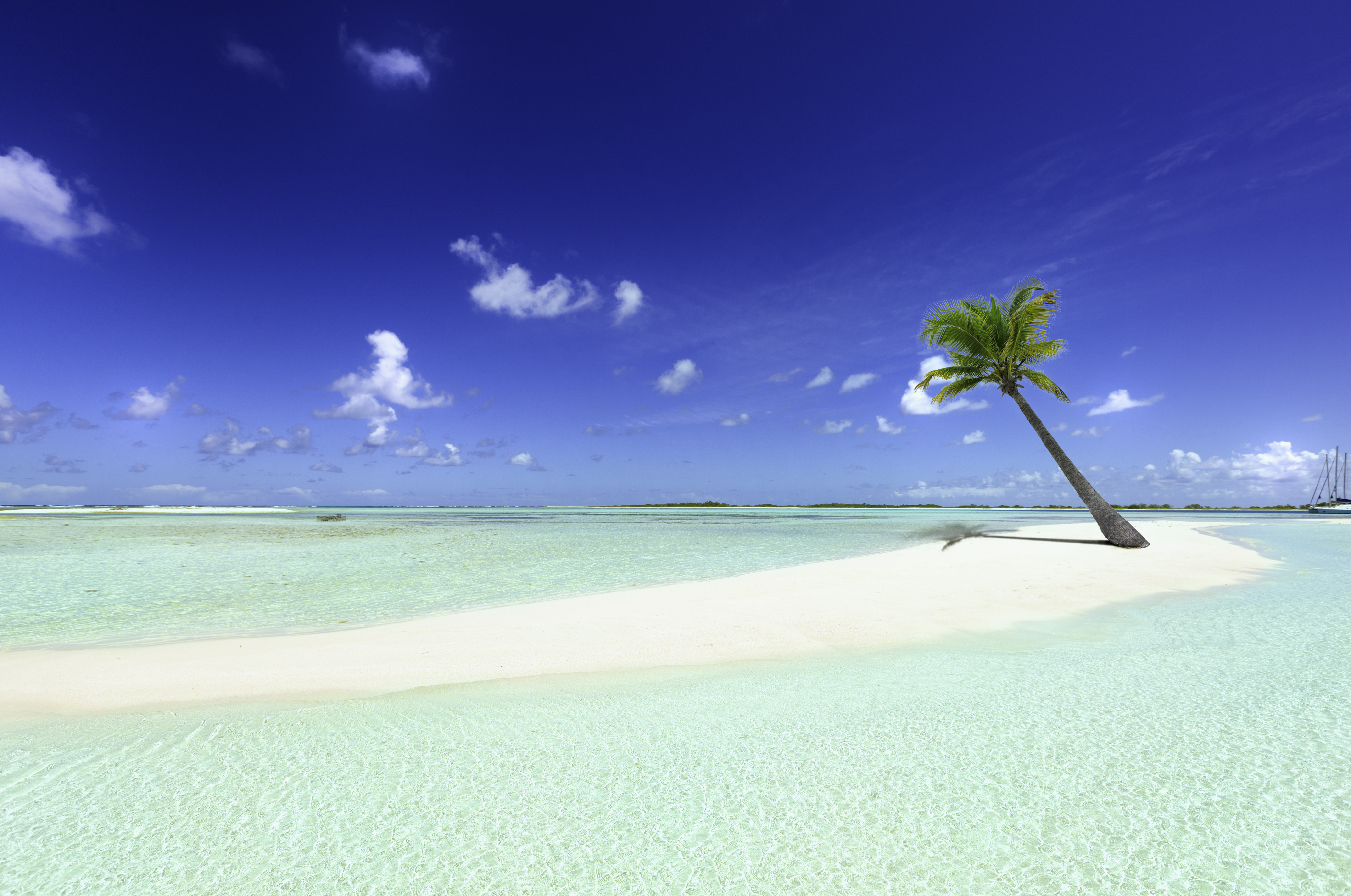 “At the outset, they will want to check their protocols and see how they work, but we’re wonderfully positioned for the rebound of the cruise industry because we’re so close and they can so short cruises,” D’Aguilar mentioned.“The shorter you make the cruise, the less the risk. You can do a three-day cruise involving Nassau and your private island.”

D’Aguilar stated that the tourism sector’s shut down cost the nation an estimated $540 million although the cruise passengers are only accounted for 11 percent of tourism spending before the Covid-19 outbreak.

The comments from the Tourism Minister of Bahamas came after the announcement by Cruise Lines International Association( CLIA) which said that until October 31st, the ocean-going cruise line members have agreed to voluntarily suspend U.S. cruise operation.