SWISS airlines has launched a special repatriation flight, LX154, from Zurich to Mumbai and New Delhi on behalf of the Swiss Federal Department of Foreign Affairs (FDFA). The wide-bodied A330 aircraft left Zurich at 4:00 PM CET on April 8, and arrived at Chhatrapati Shivaji Maharaj International Airport in Mumbai on April 9 at around 5:15 AM local time.

The flight carried Swiss and other European nationals home

It then continued its onward journey after a brief layover as LX8915, departing Mumbai at 9:45 PM local time on April 9, arriving at the Indira Gandhi International Airport in New Delhi shortly past midnight on 10 April. The return flight departed one and a half hours later carrying Swiss and other European nationals home at a time when no international flights are in operation to and from India due to the global air traffic lockdown. 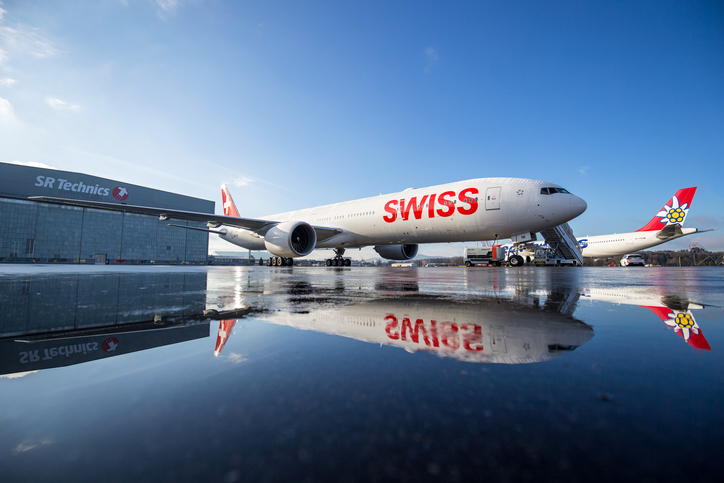 Speaking on the special repatriation flight, George Ettiyil, Senior Director Sales South Asia – Lufthansa Group, said, “Lufthansa Group airlines are an integral part of the critical infrastructure of their home countries of Germany, Austria, Switzerland, and Belgium. As a responsible corporate citizen, we are tasked with the duty and privilege to bring people back to their homes in this time of unprecedented global crisis. We are thankful to be able to help the government officials in India and Switzerland with this special flight.”

Since March 14 several Lufthansa Group airlines have flown around 220 special flights back to the home countries of Germany, Austria, Switzerland, and Belgium, involving more than 40,000 tourists.