Announcements by governments of southern European countries have increased the demand for international flight bookings to Greece, Portugal, and Spain in July and August, according to ForwardKeys.

“For most of April and May, the aviation market has been in a state of suspended animation with almost nobody booking anything,” said Olivier Ponti, vice president. However, on May 20th, Greek prime minister Kyriakos Mitsotakis, said the country would open its doors to foreign tourists from July 1st. 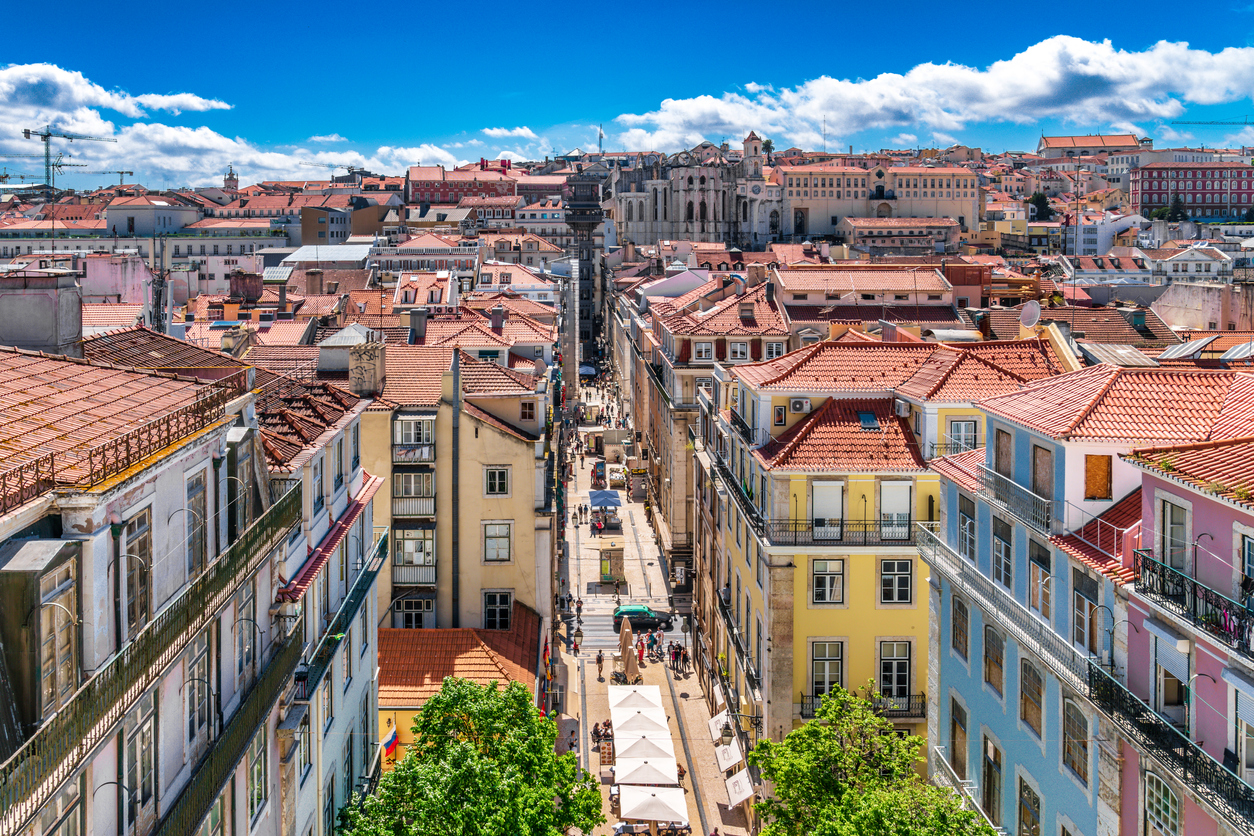 From May 20th-June 3rd, the number of international flight tickets issued for Greece increased from effectively zero to 35% compared to 2019. Portugal is seeing similar figures. Spain saw bookings return to 30% compared to this time last year.

A similar pattern of recovery is seen across Southern Europe

While leisure travelers constituted for new tickets, recovery has been stronger amongst ex-pats and people visiting friends and relatives. This way, air tickets to Greece, Portugal, and Spain, reached 89, 87, and 54% of 2019 levels respectively.

“When governments tell people, they are again allowed to travel, bookings immediately start to come back. However, given that there should be strong pent up demand for holidays in southern Europe in July and August, the relatively low booking levels, compared to 2019, suggest that many people are still reluctant to fly.” Ponti added.

Also Read: The Dominican Republic To Reopen Borders In July