South African Airways has decided to cut eight routes from its international schedule as it attempts to tackle bankruptcy and restructure. The airways has decided it will scrap routes from Johannesburg, including to Abidjan via Accra (Ghana), Entebbe (Uganda), Guangzhou (China), Hong Kong (China) and Luanda (Angola).

What routes are going to be cut?

From February 29th, it will also cease departures to Munich (Germany), Ndola (Zambia) and Sao Paulo (Brazil). As for its domestic route, it will continue to travel to Cape Town from Johannesburg but more infrequently.  Other international destinations including Durban, East London and Port Elizabeth will be cut. 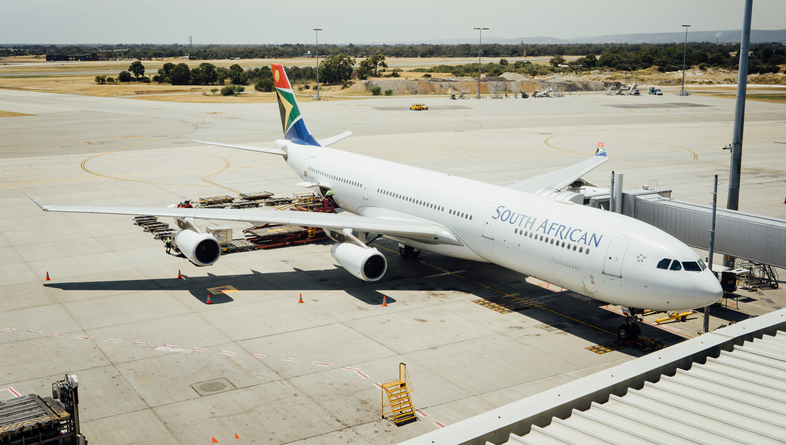 Domestic routes by Mango, its low-cost subsidiary, will not be affected. Certain international services like routes between Johannesburg and Frankfurt, London Heathrow, New York, Perth and Washington (via Accra) will be retained.

To reassure potential passengers, the carrier announced that further route changes will not be expected. Due to the cut in the number of routes, employee numbers will be reduced. South African Airways was saved from collapse by a loan of R.3.5 billion (US$239 million) from the state-owned Development Bank of Southern Africa last month.