Russia Stops Train Services To China Because Of Coronavirus Outbreak

Russia has suspended railway services with China starting 00:00 January 31 to avoid the spread of the coronavirus epidemic into the Russian Federation. Only the trains running directly between Moscow and Beijing will be allowed to continue. The Deputy Prime Minister of Russia Tatyana Golikova said, “Starting Thursday night (00:00 Moscow time January 31), we are suspending railway service. Trains will only follow the route Moscow-Beijing and Beijing-Moscow.”

She added, “Besides, we opted for extending the border shutdown for both pedestrians and vehicles in five regions of the Far Eastern Federal District, namely the Amur Region, the Jewish Autonomous Region, the Khabarovsk, Primorsky and Trans-Baikal Regions.” Currently, Russia and China are connected by trains between Beijing and Moscow, Suifenhe and Grodekovo, as well as between Chita and Manzhouli.

Will flight services also be suspended?

Flight services from and to China are still in service. “We will be recommending our universities to inform students from China, who study at Russian universities but have gone to China on New Year holidays, that their holidays will be extended until March 1, 2020,” The Deputy Prime Minister said.

Additionally, universities in Russia will inform students from China who have gone home for their New Year holidays, that their holidays will be extended until March 1, 2020. 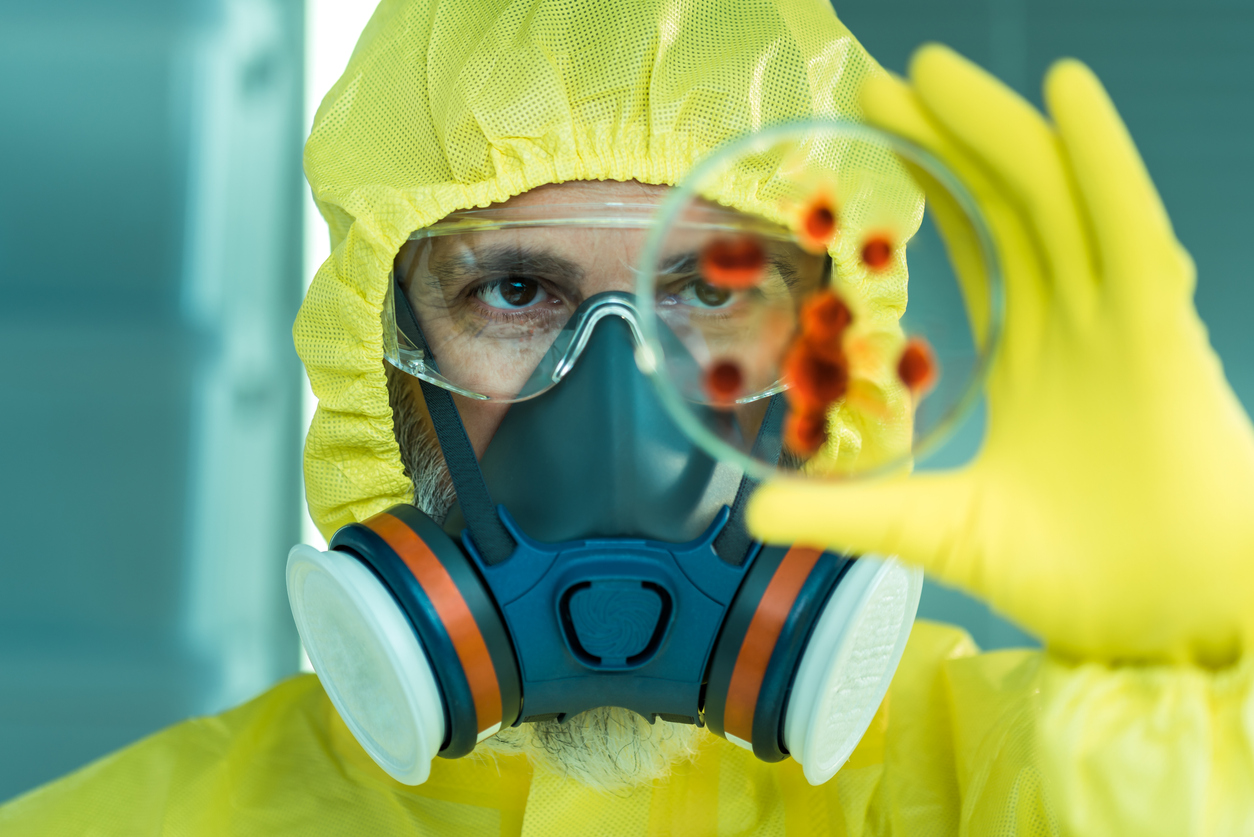 On December 31, 2019, the Chinese authorities informed the World Health Organization (WHO) about an outbreak of an unknown pneumonia in the city of Wuhan. Wuhan is a large trade and industrial center in central China populated by 11 million people. On January 7, Chinese experts identified the infecting agent: coronavirus 2019-nCoV.

The virus has claimed the lives of 130 people and spread to over 6,000. The virus continues to spread in China and other states, including Australia, Vietnam, Italy, Germany, Cambodia, Malaysia, Nepal, the Republic of Korea, Singapore, the USA, Thailand, France, Sri Lanka and Japan. The WHO recognized the pneumonia outbreak in China as a national emergency but stopped short of declaring an international one.