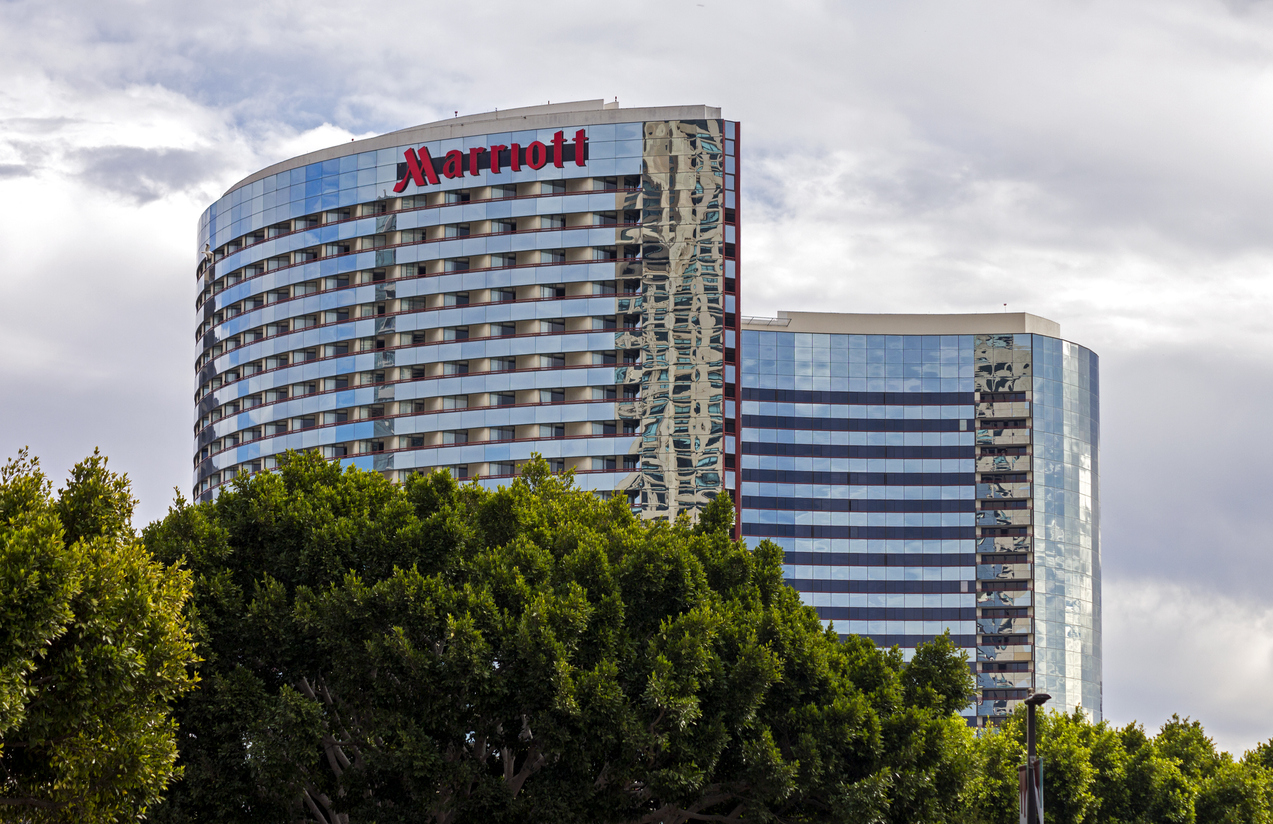 Marriott International inks 6 hotel deal with Prestige Groups to expand its footprint in India. Under the agreement, Prestige Group will build new hotels across the W, JW Marriott, Tribute Portfolio and Moxy brands across south India with nearly 1000 rooms across four brands.

With four of the five hotels would be part of retail developments like shopping malls, Marriott, will operate under its many brands, launching Moxy as a mid-scale brand which is targeted at the millennials population, said Rajeev Menon, President- Asia Pacific (excluding Greater China), Marriott International.

Expected to have around 25,000 hotel rooms in the country by the end of the year, the partnership between Marriott gives Bengaluru-based Prestige an opportunity to diversify its asset base and further expand its rental portfolio, which also includes office and shopping mall projects.

India has a great market for hospitality projects and development.

After launching its 100th hotel in India last year with the opening of the Sheraton Grand Bengaluru Whitefield Hotel & Convention Centre, they are also managing the Aloft Bengaluru Cessna, Business Park. Projected to be worth Rs 1,21,087 crore by 2023, the Indian hospitality sector today is witnessing an upward trend across mid-scale, upscale and luxury segments, Chairman & Managing Director, Prestige Group- Irfan Razack said:

“There are not many industries in the world that have the resilience and optimism of the hospitality sector in India. Renewed interest in the sector from leading global investors and steady infrastructure development in metros as well as tier II and tier III cities are driving the demand.”

Further adding on about the market opportunity in India Rajeev Menon said “as a result, we see robust growth in tourism, not only in India and Asia Pacific but all across the globe. India continues to be a critical growth engine for us in APAC. The country delivers strong results rights from revenues, service to some exceptional talent”. 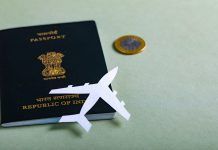 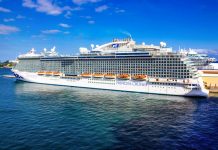 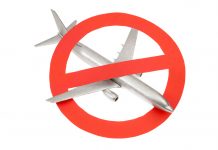