The Dope
Home The Dope Industry News Madhya Pradesh Tourism Board To Promote Adventure And Experiential Travel In The...

Madhya Pradesh Tourism Board (MPTB) has announced that there has been a 7% increase in the number of tourist arrivals during 2019. It was also revealed that the state will now be promoting adventure and experiential travel. Several films have been shot in the state making it popular among tourists.

Madhya Pradesh to be promoted as an adventure destination

“In 2020, we are pitching all the adventure and experiential products in Madhya Pradesh. Besides this, film tourism and events are a major segment for us,” said Saurabh Pandey, Assistant Manager-Events and Marketing, MPTB. Aside from hosting film crews, the tourism board is also looking to be a coveted destination for events. “We will be the first state to organise IIFA apart from Mumbai scheduled from March 27 to 29, 2020 in Indore and Bhopal. We also organised the ITA awards last year.”

In December last year, the Mandu festival was held in Madhya Pradesh. The six-day affair had a range of adventure activities.  “We received a good response at the Mandu festival. The tourists also visited a number of heritage locations in and around Mandu. We are now looking forward to Namaste Orchha,” said Mr. Pandey.

Orchha is an unexplored town in Madhya Pradesh. The ‘Namaste Orchha’ festival is seeking to promote the town as a tourist destination. “‘Namaste Orchha’ promoting the Orchha culture festival will be held from March 6 to 8, 2020 which is an extension to the Golden Triangle. It will have cultural and spiritual activities,” informed Pandey. “Apart from this, we will be organising the Khajuraho Dance Festival which is quite famous.” 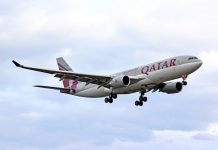 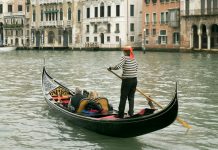 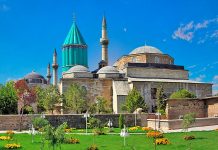