Hong Kong Disneyland To Close Just Weeks After It Reopened

Due to the rise in COVID-19 cases in the city, Hong Kong Disneyland will shut down again just a month after reopening, Walt Disney Co. announced. Hong Kong Disneyland reopened on June 18 after the lockdown since March due to the pandemic. Guests and cast members had to submit to temperature screenings before entering the park, wear face masks and maintain social distancing.

Enhanced health and safety measures have been put in place

Disney, in a statement, said: “As required by the government and health authorities in line with prevention efforts taking place across Hong Kong, Hong Kong Disneyland park will temporarily close from July 15. The Hong Kong Disneyland Resort hotels will remain open with adjusted levels of services. They have put in place enhanced health and safety measures that reflect the guidance of health and government authorities, such as social distancing measures and increased cleaning and sanitization.” 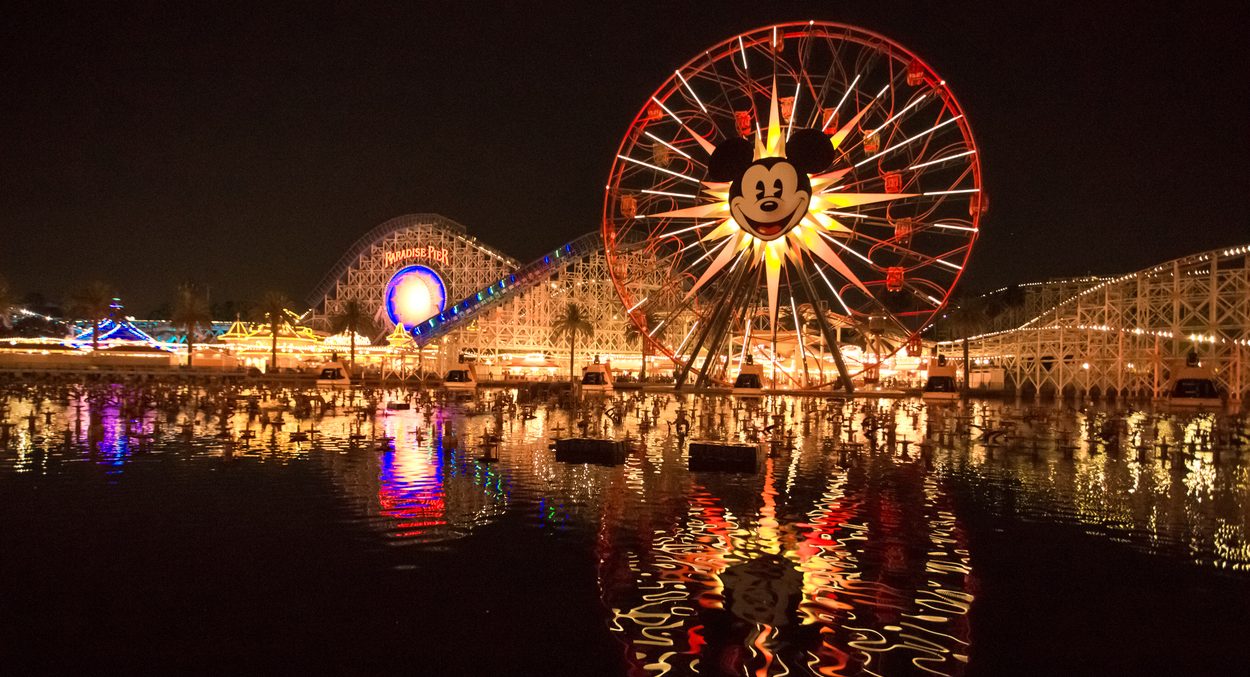 Upon 52 new cases being discovered in Hong Kong, government officials changed the requirements for group gatherings from 50 people to just four. The decision might put increased scrutiny on Disney now that the company is taking a beating on social media for reopening the Magic Kingdom and the Animal Kingdom at Walt Disney World in Orlando, Florida. The state reported a U.S. record for new single-day cases with 15,299 on Sunday.

Josh D’Amaro — the new chairman of Disney Parks, Experiences and Products —told CNN the resort is safe for guests. Disney World will reopen EPCOT and Hollywood Studios on Wednesday, July 15.