Air France, Airbus and Safran have agreed to collaborate with the French government to build a national aviation biofuel industry. The biofuel industry will facilitate the conversion of the country’s fossil-based jet fuel to be replaced with greener alternatives by 2050. However, their support will depend on some form of incentivization. The Air France chief executive Anne Rigail has asked for this industrial development to be “supported by incentive mechanisms.”

France’s government recently unveiled an extensive plan aimed at reducing the dependence of the country’s air transport sector on fossil-based kerosene. This is part of a broader national commitment to combat climate change. This roadmap proposes that biofuels will account for 2% of aviation fuel in France by 2025, rising to 5% in 2030 and 50% in 2050. The initial biofuel production market in France may be dependent on cooking oil and forest residues, that seem the most viable feedstocks. 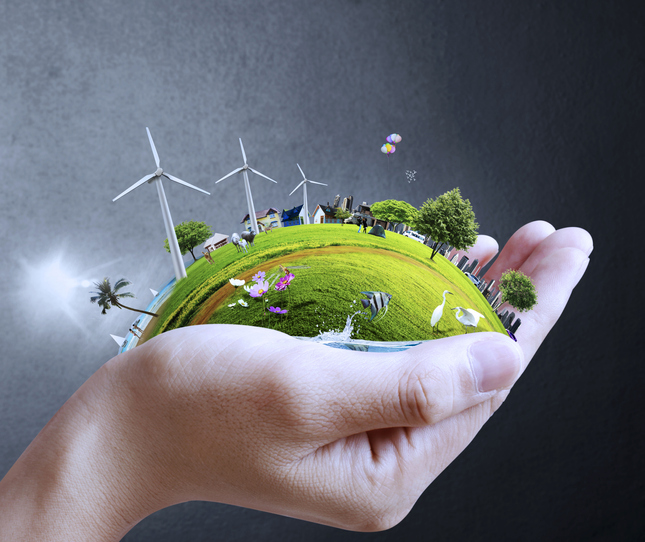 The government wants to identify second-generation biofuel investment projects that could be instrumental in developing a viable industry in France. A joint press release was issued by the government, Airbus, Air France, and Safran, along with energy company Total and French utility firm Suez. The press release said described the expressions of interest call as “a fundamental first step towards the emergence of a sustainable aviation fuel industry in France”.

The statement also stressed on the fact that aside from identifying potential investment projects, there’s also an emphasis on  “supportive measures and incentives in favor of such investments”. France’s Ministry for Ecological and Inclusive Transition has stated that a major government priority is to develop sustainable aviation biofuel. Such fuels have been termed to be “a strategic lever for the reduction, in the short and medium-term, of net emissions from the sector, which has few energy alternatives”.

A recommendation made by the industry stakeholders is that any sustainable aviation fuel industry in France must be “a strategic lever for the reduction, in the short and medium-term, of net emissions from the sector, which has few energy alternatives”.