FHRAI: Over 100 Hoteliers Have Encountered Issues With OYO During COVID-19

The Federation of Hotel & Restaurant Associations of India (FHRAI) has said that around 100 hoteliers have encountered issues while conducting business with OYO during the pandemic.

FHRAI informed that Vikas Gupta, a Chandigarh based hotelier has filed an FIR against Oyo’s Founder, Ritesh Aggarwal, and Sandeep Lodha, CEO of Oyo’s brand Weddingz.in.

The FIR states that the senior management at OYO backed out illegally, with criminal intent and without any prior notice.

Gurbaxish Singh Kohli, VP, FHRAI & President, Hotel and Restaurant Association of Western India said, “Disruptions caused by the pandemic have affected businesses everywhere, but OYO now has resorted to manipulating agreements to coerce hoteliers out of it. Oyo decided to abandon a business going through its worst phase. It further tried to intimidate the hotelier with penalties running into crores. Oyo’s business is more about hostility than hospitality.”

Gupta stated that everything was running smoothly until the pandemic restrictions were imposed on large gatherings in marriages and events. 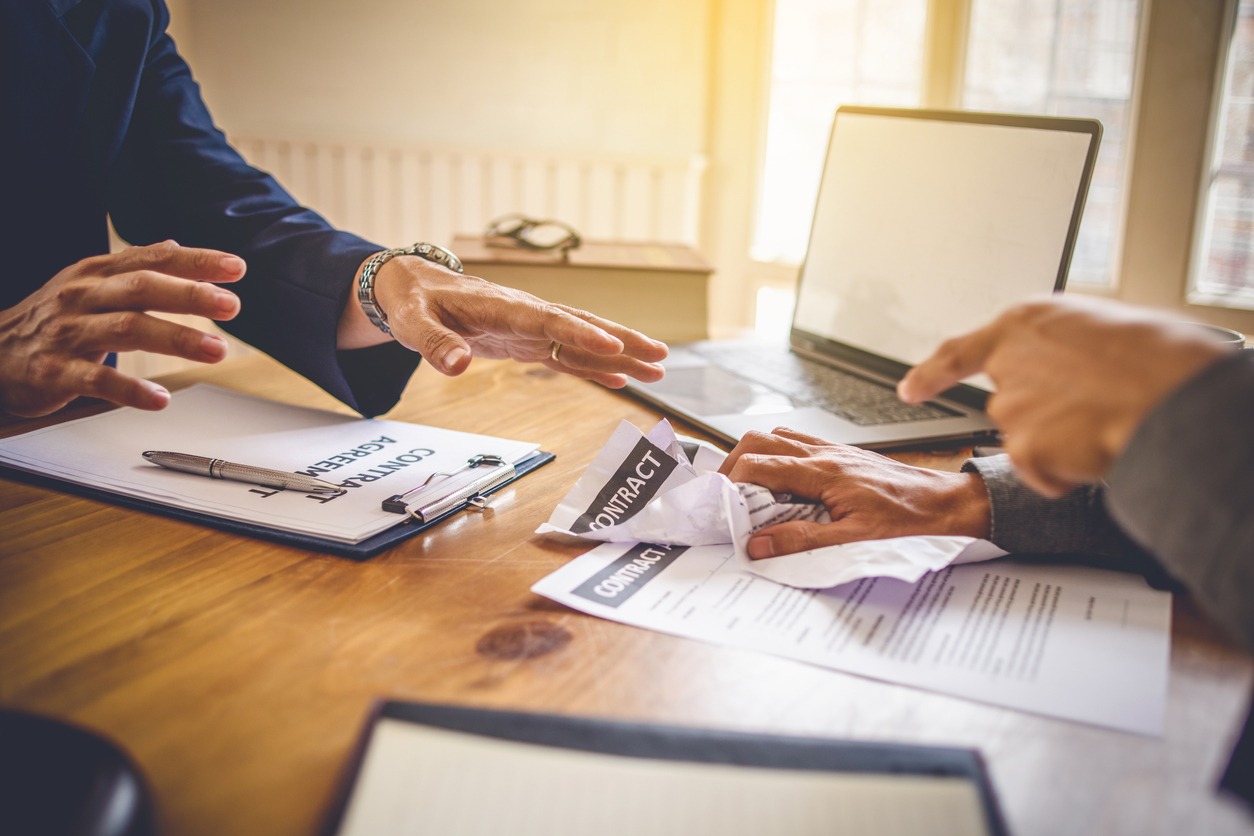 Vikas Gupta, Owner, Vikas Mineral Foods Private Limited (VMFPL), said “On 16th March, OYO sent me a notice to submit NOCs and other documents. With this notice, I was given just 15 days to comply. But according to the agreement, the notice time to be provided is 60 days. As a responsible venue partner, I resubmitted the documents within a specified time period. After this, to my utter shock, a new notice leveling criminal conspiracy was sent. I was asked to pay roughly INR 5 crores in penalties. After terminating the contract abruptly during the period of lockdown, OYO went ahead and forged emails. It also accepted quite a few bookings for the upcoming season till Dec 2020,”

In the past six months, OYO invoked Force Majeure. This is a law that prevents an individual from fulfilling a contract under unforeseen circumstances. It also took steps to back out on all of their duties under the agreements signed with several hotels.