The Ministry of Tourism has recently approved two projects in Bihar and Kerala under the Rural Circuit amounting to INR 125 crore.

Prahlad Singh Patel, Tourism Minister said that the Ministry has launched the Swadesh Darshan Scheme for Integrated Development of theme-based Tourist Circuits. This has been done to develop tourism infrastructure that includes last-mile connectivity.

He further said that it is crucial to tap the potential of rural tourism in the country. The Ministry has recognised the Rural Circuit as one of the 15 thematic circuits for development under this scheme.

Patel commented, “The objectives of the Swadesh Darshan scheme include creating employment through active involvement of local communities and promoting community-based development and pro-poor tourism approach. Based on the above criteria, the Ministry has sanctioned two projects total amounting to INR 125.02 crore for the development of Rural Circuits under this scheme that are under different stages of implementation.” 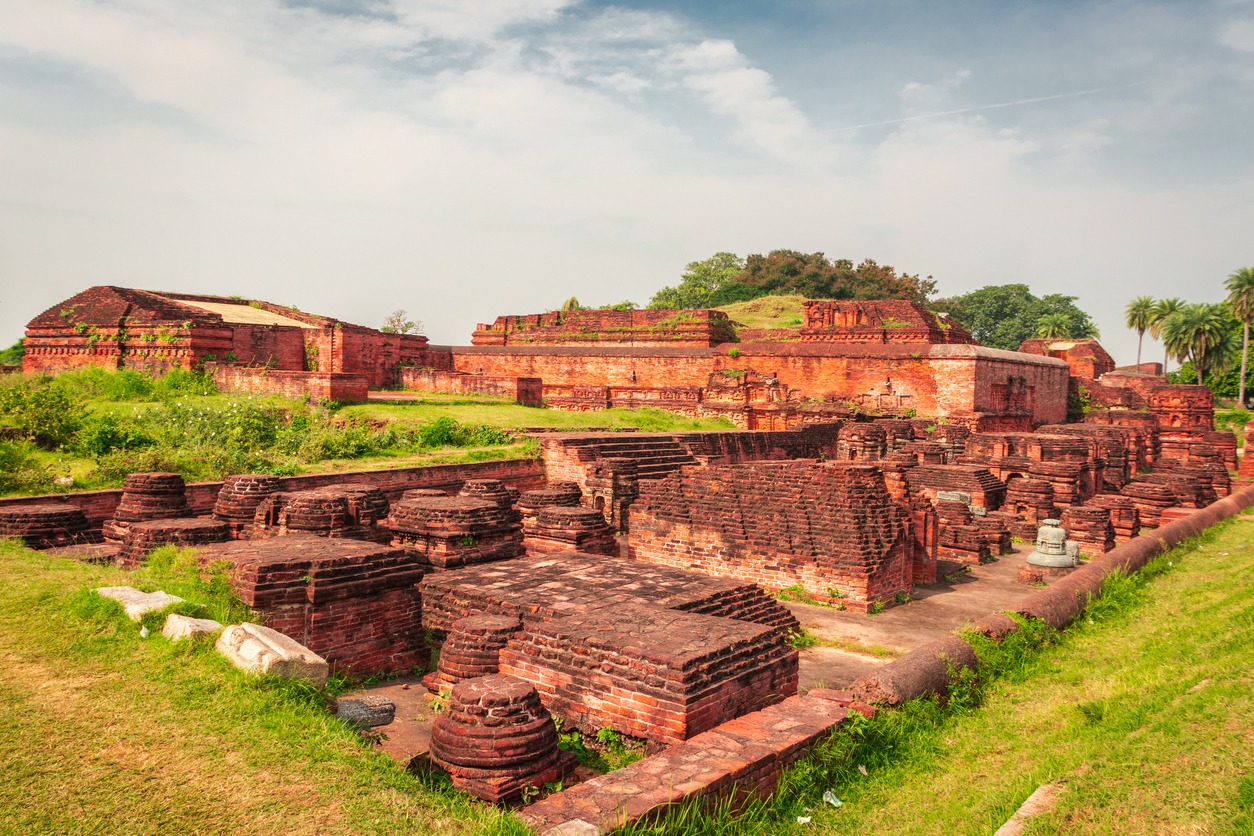 The Ministry has also included a National Tourism Award in the category of Best Rural/Agri/Plantation Tourism Projects. This has been done to encourage industry leaders in the tourism sector for carrying out similar projects.

Patel further added, “Ministry of Rural Development has informed us that their Shyama Prasad Mukherji Rurban Mission (SPMRM) follows the vision of development of a cluster of villages. These clusters will preserve and nurture the essence of rural community life with a focus on equity and inclusiveness. There will be zero compromise with facilities perceived to be essentially urban in nature. By doing so, we are creating a cluster of ‘Rurban Villages’.”

Under this mission, 300 clusters are being developed across 28 States and 8 Union Territories.

The Ministry of Rural Development has announced that a total of 67 Rurban clusters have proposed tourism-related activities. This proposal has been presented in gram panchayats across 26 States/UTs.

Also Read: The Importance Of Marketing Conservation Based Tourism