Carnival Corporation will be selling a total of 13 ships this year, to cut capacity during the Covid-19 outbreak. As confirmed to discard six ships previously, the number is now more than double. It represents a nearly 9% reduction in current capacity.

The company sold one ship during June. The disposal of five ships and an additional three ships were agreed upon, which are expected to leave the fleet in the next 90 days. Another sale of four ships, which were announced before 2020.

They have reduced operating costs by over $7 billion

Carnival Corporation chief executive, Arnold Donald, noted: “We have been transitioning the fleet into a prolonged pause and right-sizing our shoreside operations. We have already reduced operating costs by over $7 billion on an annualized basis and reduced capital expenditures also by more than $5 billion over the next 18 months.” 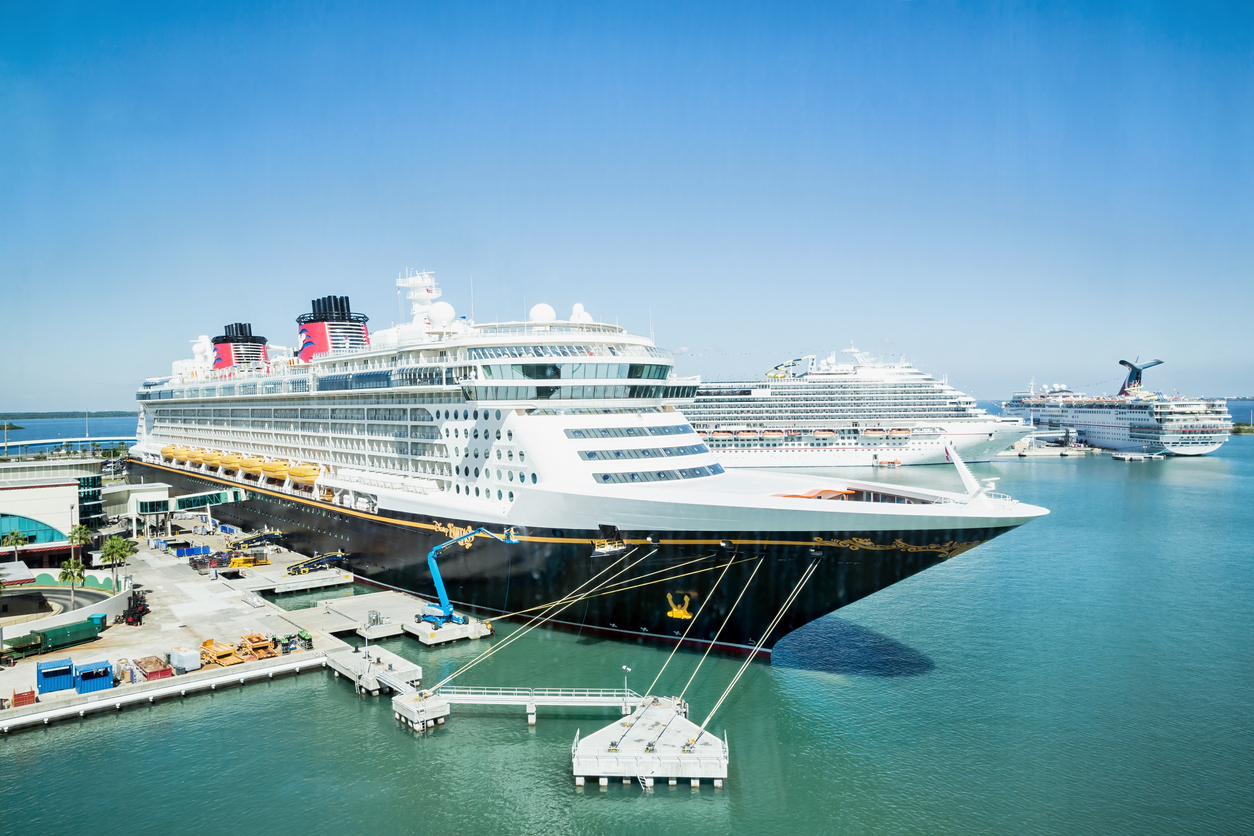 “We have secured over $10 billion of additional liquidity to sustain another full year with additional flexibility remaining. We have aggressively shed assets while actively deferring new ship deliveries. We are working hard to resume operations while serving the best interests of public health with our way forward informed through consultation with medical experts and scientists from around the world.”

“We will emerge a leaner, more efficient company to optimize cash generation, pay down debt and position us to return to investment grade credit over time providing strong returns to our shareholders,” he added.

Also Read: Thailand May Shut Down One-Third Of Its Tourism Businesses