According to reports, the Directorate of Urban Land Transport (DULT) has said that it plans to create Bengaluru’s first cycling district. The purpose behind this is to encourage more people to cycle whether it be to their workplaces or travelling across the city.

Which routes will the cycling district cover and how will this help the city?

The cycling district will be created across the city taking directions from crowdsourced ideas from #MakeYourCycleRoute. The lanes will be along the Outer Ring road stretching from Silk Board to Lowry Memorial junction. 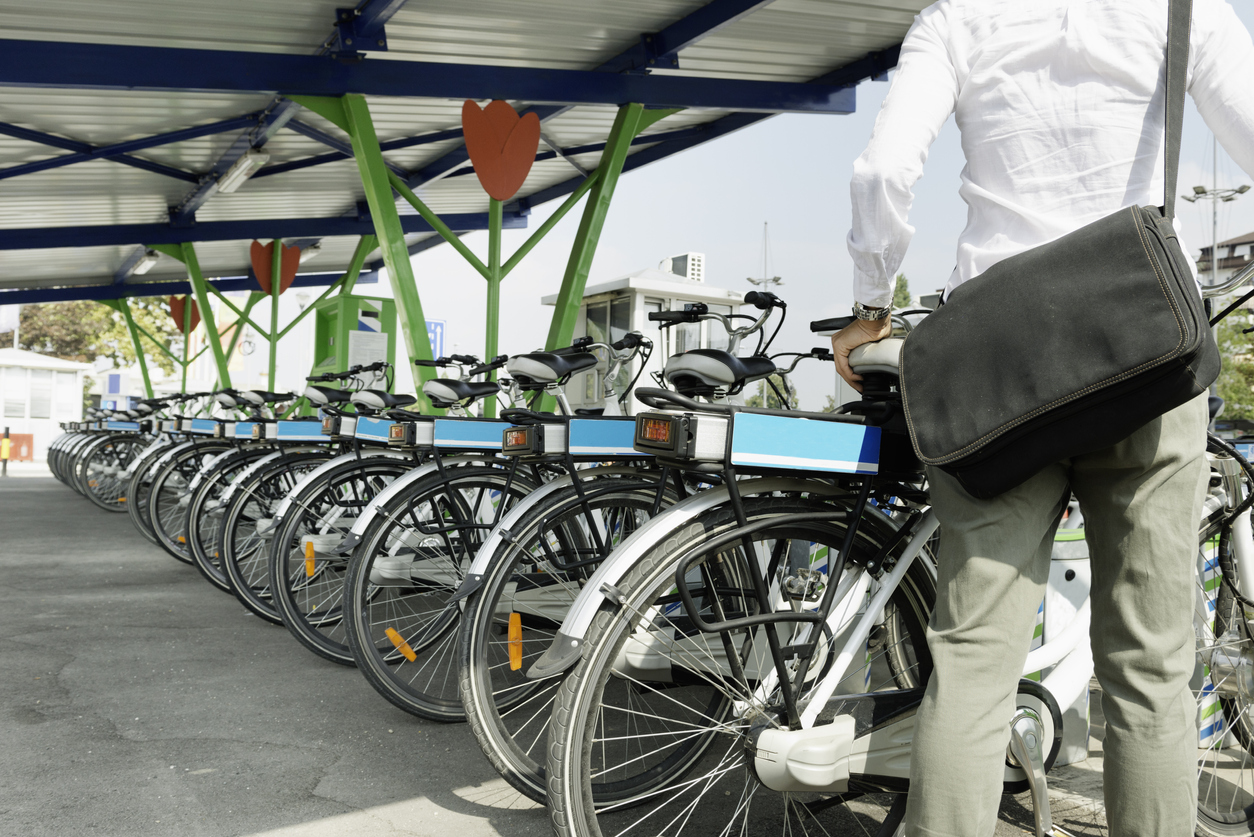 Recently, the DULT had received around 133 mapped routes. Tools like GPS Visualiser, Strava, Google Maps, mapmyride, and Mapunity Draw were used for mapping these routes. CycleToWork has also shared information about the necessary routes for developing the first zone of the cycling district. The district will cover paths like Indiranagar, Old Airport Road, Koramangla, and K R Puram.