Authorities In Spain Argue That Country Is Safe For Tourists

The UK director of the Spanish Tourist Office, Javier Piñanes, outlined the measures taken by the country to protect visitors. Spain has been seeing a rise in the number of COVID-19 cases in some regions.

Currently, around 5,000 Covid-19 cases are reported each day, which is up from around 300 cases a day in June while the UK currently records 1,000 positive cases every day. Hence due to the increased cases, UK authorities removed Spain from the quarantine ‘safe list’. According to the data from August 17th, two out of three new infections over the previous 14-day were from four main Spanish regions, Catalunya, Madrid, Aragón, and the Basque Country. 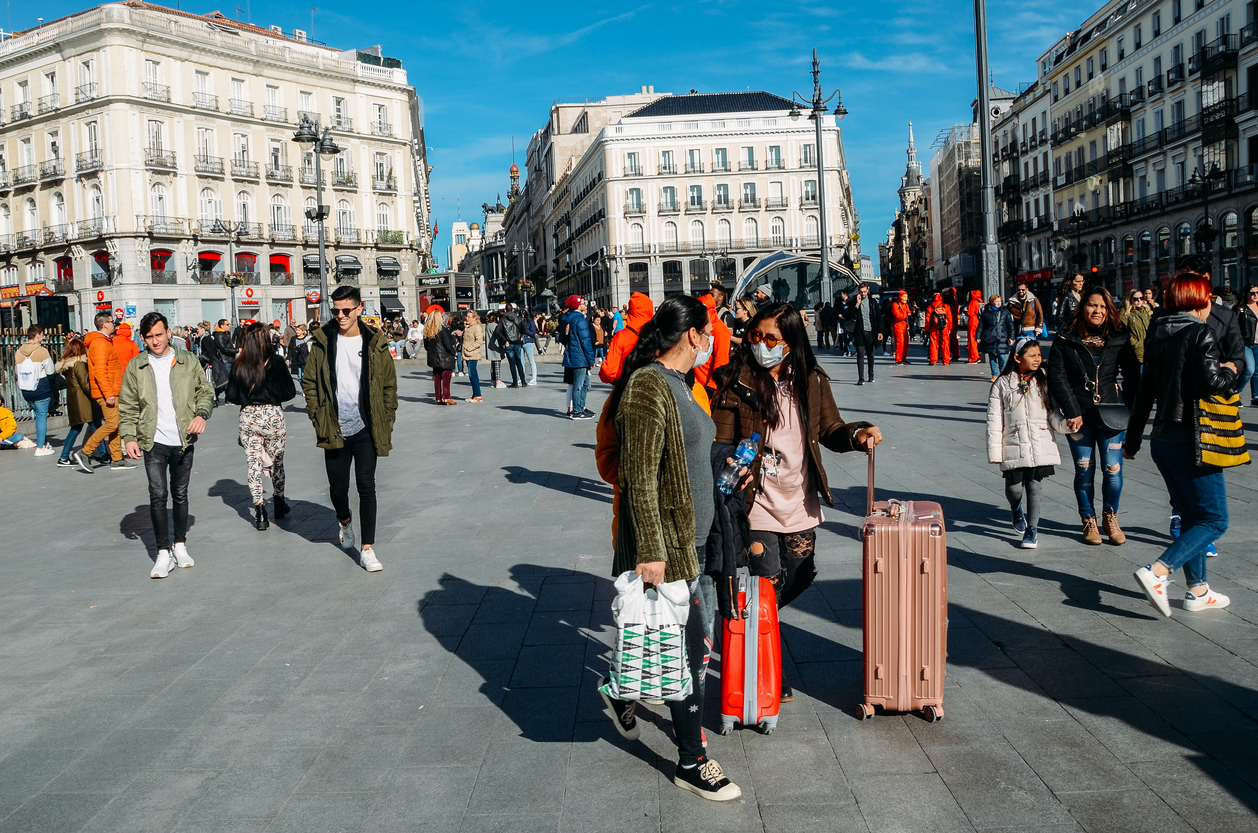 Piñanes, in response to the increased cases, stated: “The evolution of the pandemic varies dramatically from region to region, but the local and regional authorities are taking swift and forceful measures to deal with localized outbreaks.”

He added: “There is full coordination between the national and regional governments in Spain to control and monitor the pandemic. On a national level, last Friday (August 14th) Spain announced the closure of nightclubs, as well as further guidelines for restaurants and bars regarding opening hours and social distancing. Additionally, various Spanish regions have demonstrated extra measures. Some regions for example have committed to paying for the visitor’s prolonged stay if they are forced to undertake a quarantine in Spain (such as in the Canary Islands and the region of Valencia), while others have established ‘bridging accommodation’ to isolate positive cases.”

Further, Piñanes mentioned: “In terms of the outbreaks, according to our ministry of health, most of these have been detected from family gatherings, private parties, or in nightclubs with a large concentration of people; followed by outbreaks in a work setting. As such, these are settings that the visitor typically does not need to encounter.”

Piñanes continued to argue despite the fact of the infection rate, fatalities caused by the coronavirus in Spain are low: 54 in the last seven days (0.1 per 100,000 inhabitants), according to data published by the Spanish ministry of health on August 17th. This rate is similar or lower compared to the numbers recorded in other main European markets, according to data from the European Center for Disease Prevention and Control (ECDC). Also on August 17, the UK reported 73 fatalities over the last seven days (0.1 per 100,000).

Piñanes continued: “We believe Spain continues to be a safe tourism destination, as long as the recommended safety and hygiene measures set out by the authorities are respected and followed. We are certainly not in the same position as we were in March; not by a number of cases; or by the pressures put on our health care system. Our authorities continue to work with the UK government and other EU member states so that actions are taken based on public health criteria and the location of these outbreaks; focusing specifically on the most impacted areas.”