Auditors Are Doubting The Future Of Air Asia

The future of Air Asia has been called into “significant doubt” by auditors Ernst & Young. They revealed that Air Asia already exceeded assets by more than £340 million at the end of 2019. The situation worsened as airlines suffered setbacks in travel due to the coronavirus pandemic. Thus, the Malaysian-based airline’s shares fell by more than 10% recently.

Ernst & Young, in its unqualified audit opinion statement, said the financial performance “indicate the existence of material uncertainties that may cast significant doubt on the group’s and the company’s ability to continue as a going concern,”

The carrier has seen positive developments as the restrictions ease

“Nevertheless, with the recent progressive uplifting of restriction on interstate travel and domestic tourism activities within the operating countries, the group has seen positive developments on its business operations as passenger seat booking trends, flight frequencies and load factors are gradually improving to cater for the increasing demand,” the auditors added. 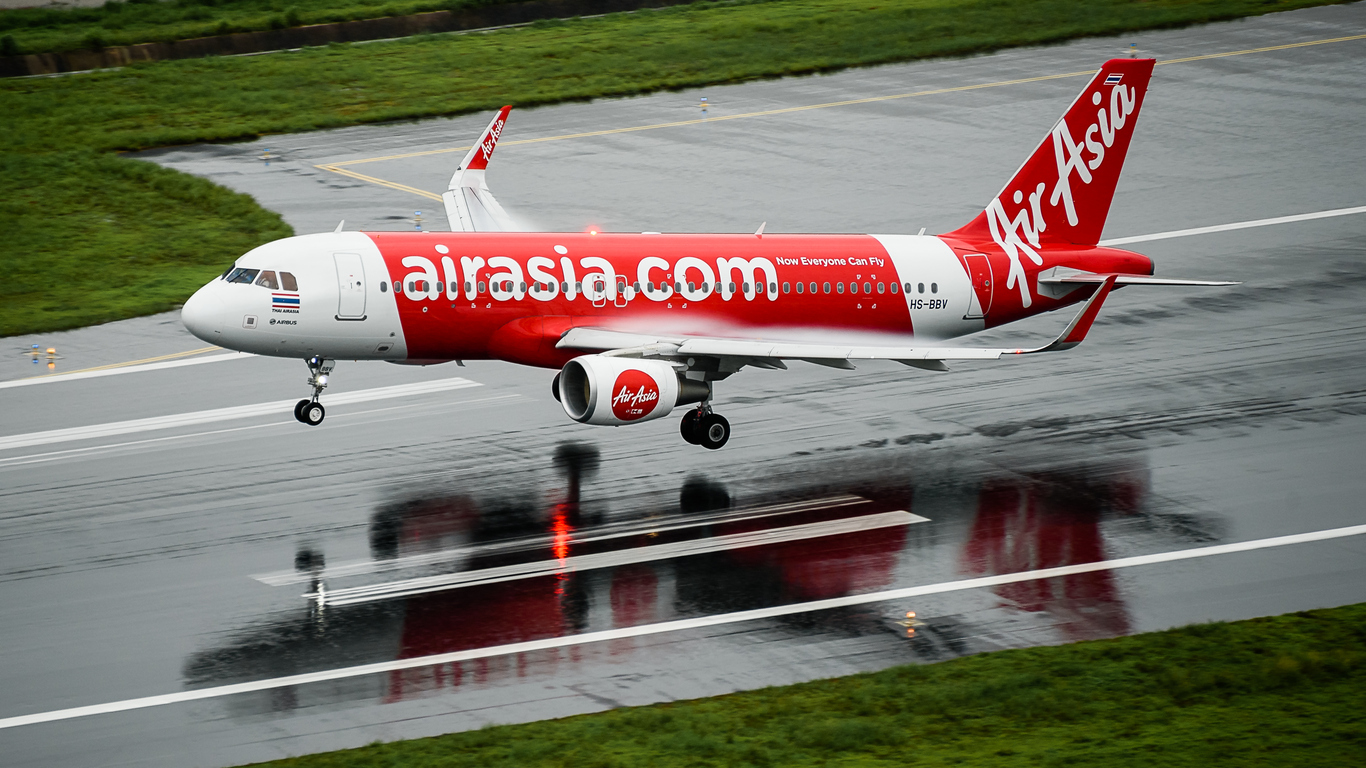 Founder Tony Fernandes, while acknowledging the problem, stated, “This is by far the biggest challenge we have faced since we began in 2001. Every crisis is an obstacle to overcome, and we have restructured the group into a leaner and tighter ship.”

“We are positive in the strides we have made in bringing cash expenses down by at least 50% this year, and this will make us even stronger as the leading low-cost carrier in the region,” he added.

AirAsia said it was discussing joint ventures and collaborations that could bring in additional investment. It has also applied for bank loans and is contemplating proposals to raise additional capital.

Also Read: Etihad Wants To Return To Half Pre COVID-19 Capacity By August