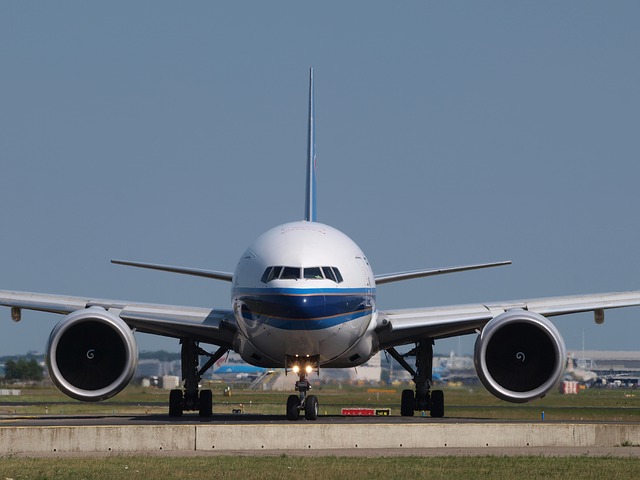 Home The Dope Industry News Airlines Must Pay 400 Per Cent Refund If Passenger Is Offloaded: Govt....

Civil aviation minister Hardeep Singh Puri told the Lok Sabha in reply to a question that airlines need to refund the full value of passengers tickets and compensate then equal to 400 per cent of booked one-way basic fare plus fuel charges in case the airlines denied them boarding despite having confirmed tickets.

Members of Parliament Devji M. Patel and Ram Shankar Katheria sought to know what protection passengers have when despite having confirmed ticket airlines deny them seat in the flight due to overbooking. In October 2019, a total of 1102 passengers were denied boarding by various airlines. Out of these, the highest was by Air India (822), followed by SpiceJet (226), IndiGo (35), Air Asia (14) and least was by Vistara (5). The total amount compensated by these airlines to all these passengers was over INR 47 lakhs.

Civil Aviation Requirements for refunds outline procedure for same. But since DGCA is just a safety body.

In order to ensure appropriate protection of the air travellers in case of denied boarding, the DGCA in February this year had issued specific guidelines under Civil Aviation Requirements (CAR) for refunds. However, DGCA, primarily being a safety body, the regulatory body does not regulate the commercial activities of the airlines, the minister added.

A delegation of the union of Alliance Air employees led by their President & my fellow parliamentarian Shri Binoy Viswam ji met me today to discuss several issues pertaining to the welfare of the airline employees. pic.twitter.com/e3Z5SG3Lbd

As per CAR guidelines, if the boarding is denied to passengers against their will, the airline shall not be liable for any compensation if it arranges an alternative flight that is scheduled to depart within one hour of the original schedule departure time of the initial reservation. However, failing to do so, the airline will have to compensate an amount equal to 200 per cent of the booked one-way basic fare plus fuel charges subject to a maximum INR 10,000 in case no alternative flight have been booked that departs within 24 hours.

Yet, if the flight departs after more than 24 hours, then this compensation is 400 per cent. Similarly, passengers are to be compensated through a refund or adjusting in other flights if a flight is delayed or cancelled. 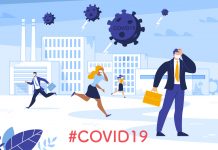 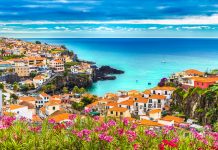 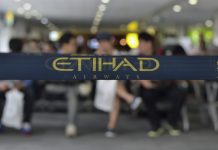