Air New Zealand will not resume operations of its suspended routes due to the impact of coronavirus on travel demand. The permanently suspended routes include Auckland-Buenos Aires and Los Angeles-London. The airline has also decided to postpone the commencement of its non-stop Auckland-New York service from October until late 2021 at the earliest.

Presently, along with the  Buenos Aires and Los Angeles-London routes, 95 percent of the carrier’s international flying has been suspended till June 30th due to worldwide travel bans and low demand. Last year, the airline planned on exiting the Los Angeles-London route in October. Further, in March it brought forward the closure of its London cabin crew base. 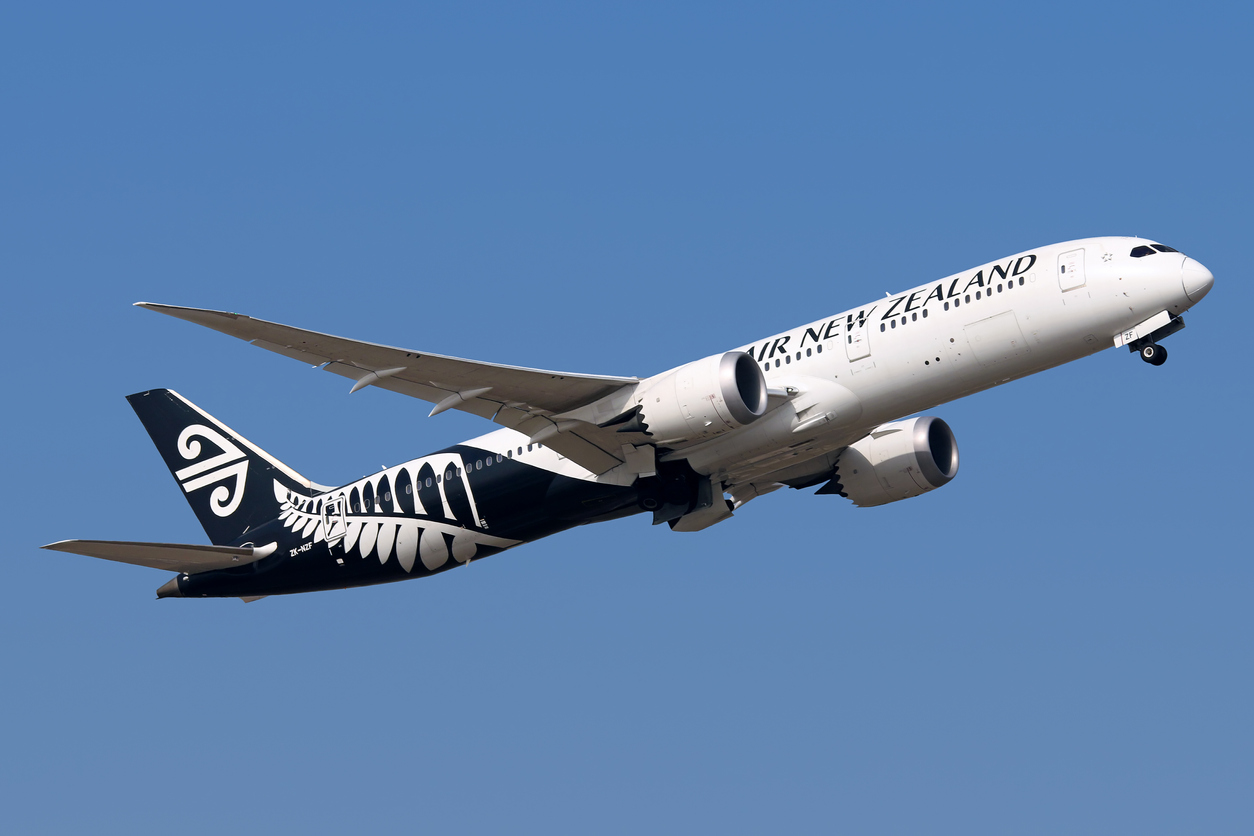 Nick Judd, Air New Zealand’s chief networks, strategy, and alliances officer, said: “It’s deeply disappointing to be in this position. Our people have worked tenaciously over the years to build these markets and excitement was growing for our non-stop New York flight. However, the effects of Covid-19 continue to bite; we expect most countries to take a cautious approach to international travel in the next year and we have to be pragmatic.”

He added, “Government travel restrictions will continue for some time, and demand for our Los Angeles-London service is unlikely to recover before our planned exit in October. Argentina has been challenging before the pandemic and we don’t expect this market to recover quickly.”

Also Read: Spain To Launch A Single Health Protocol For Tourism Industry To Prepare It For Reopening Post COVID-19