Hotel giant Accor signed 14 new northern European hotels despite the challenging first half of the year. These 14 hotels include four in Ireland and the UK, four in the Netherlands, and six in Belgium.

The 14 new signings add over 2,000 rooms to the network in the past six months

The new 14 signings will add over 2,000 rooms to the portfolio of the company in that region in the past six months. The Vice President of Accor Northern Europe, Phillip Lassman, said: “The first half of the year has posed a unique set of challenges for Accor and the hospitality industry as a whole.” He further added: “However, the strength of our proposition remains and through the dedication of the Accor team and hard work of our partners we have delivered an outstanding set of development results, with 14 new signings collectively adding over 2,000 rooms to our network in the past six months.” 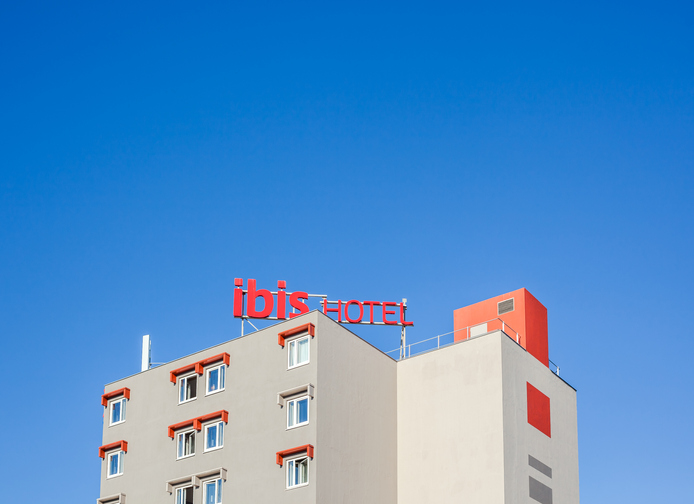 Four signings in Ireland and UK include the first Fairmount in Ireland, one Tribe, one Mercure, and an ibis Budget. Situated just outside Dublin, the historic Carton House is the newly signed Fairmount Hotel for the luxury division. A 412-room franchised new-build hotel, Tribe Manchester Airport, is also signed by Accor. This makes it the second Tribe hotel to be signed this year in northern Europe and also marks the expansion of an existing relationship with the owners of ibis Budget Luton and the ibis Budget projects at Heathrow Airport and Manchester. Tribe Manchester is set to open in the year 2022.

Ten new signings in Benelux along with six important signings in Belgium was seen in the first half of the year. Belgium welcomes a new brand to northern Europe in the first quarter with the signing of an 83- room Novotel Living, which is an extended stay brand, at Brussels Airport. While in the second quarter, four new signings in the Netherlands was seen by Benelux. The 192-room Tribe Amsterdam North along with 110-room Mercure Amsterdam North is set to open in 2021 while 137-room Mercure Rotterdam Airport and 136-room ibis Styles Rotterdam Airport are both due to open next year.