As governments have begun to ease restrictions around the world, museums are slowly reopening in some nations. However, experts say that due to the pandemic one in eight museums worldwide could face permanent closure.

According to UNESCO and the International Council of Museums, 90% of the worldwide museums (around 85,000 institutions) had to shut temporarily, due to the ongoing pandemic.

Museums and shows suffer due to closure

Ernesto Ottone, Assistant Director-General for Culture at UNESCO said that the ongoing pandemic has affected all kinds of museums. Due to the pandemic some expensive blockbuster programs have suffered a huge loss. An exhibition of fragile paintings made by Flemish master Jan van Eyck in Ghent Belgium suddenly got canceled. Similarly, in Rome a blockbuster show by the Renaissance artist Raphael had to close just after three days.

“Nearly 13% of museums around the world may never reopen,” UNESCO and ICOM said in a joint statement, saying those in poorer countries faced a greater risk. Things are pretty bleak in wealthy countries, too. 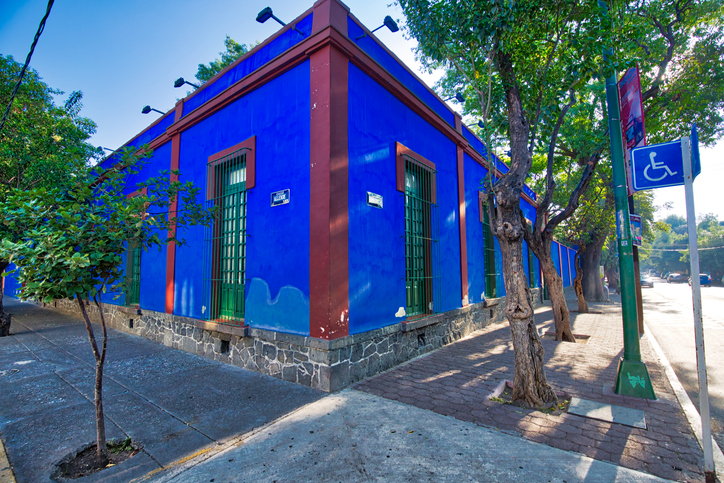 Grand institutions at tourist hotspots like Paris, Amsterdam or Vienna have suffered up to 80% loss. Also there can be a loss of up to €2.5 million, or $2.75 million in a month at places like the Stedelijk and Rijksmuseum in Amsterdam, or the Kunsthistorisches in Vienna.

Ottone said matters were particularly tough in Latin America, “where 99.4% of all museums are closed right now.”

“So you have a continent that doesn’t have anything open,” Ottone said. “It’s the first time in our history, and it will be very difficult to come out from this crisis for those institutions.”

Hope arises with the reopening of some museums

“It’s [going to] be a very, very difficult year,” said Pierre Coulon, operations director for public affairs of the Royal Belgian Institute of Natural Sciences Museum. “And we don’t know exactly how long it will last and when we will recuperate a normal income.”