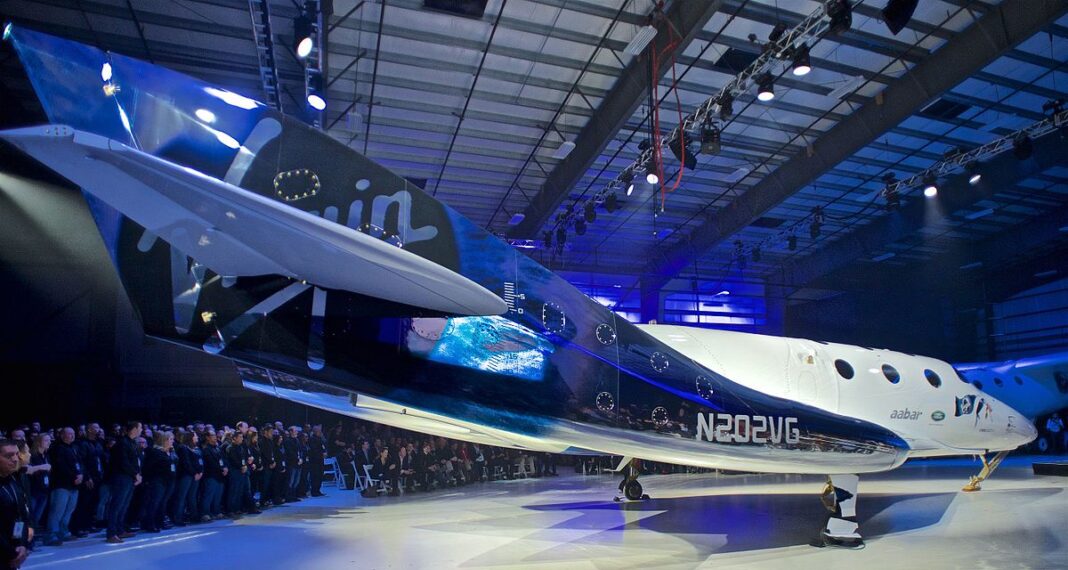 Richard Branson, the founder of Virgin Galactic, has successfully travelled into space for the first time.

Richard Branson wrote on Twitter about his first trip to space and a message to youngsters, saying that as a child, he dreamed of looking up to the stars and now, as an adult, he was in a spaceship “looking down to our beautiful Earth.”

I was once a child with a dream looking up to the stars. Now I’m an adult in a spaceship looking down to our beautiful Earth. To the next generation of dreamers: if we can do this, just imagine what you can do.

The crew undertook a variety of cabin and customer experience tests, including assessing the commercial customer cabin, views of Earth from space, research conditions, and the performance of Spaceport America’s five-day pre-flight training programme.

“Today is a landmark achievement for the company and a historic moment for the new commercial space industry,” said Virgin Galactic CEO Michael Colglazier.

According to Colglazier, Virgin Galactic is paving the road for the next generation of astronauts with each successful trip.

“I want to thank our talented team, including our pilots and crew, whose dedication and commitment made today possible. They are helping open the door for greater access to space – so it can be for the many and not just for the few,” he added.

After being freed from the mothership, VMS Eve, VSS Unity reached a top speed of Mach three.

At an altitude of 53.5 miles, the rocket entered space before gliding gracefully to a runway landing at Spaceport America.

Audiences all over the world watched this historic occasion for Virgin Galactic and Branson.