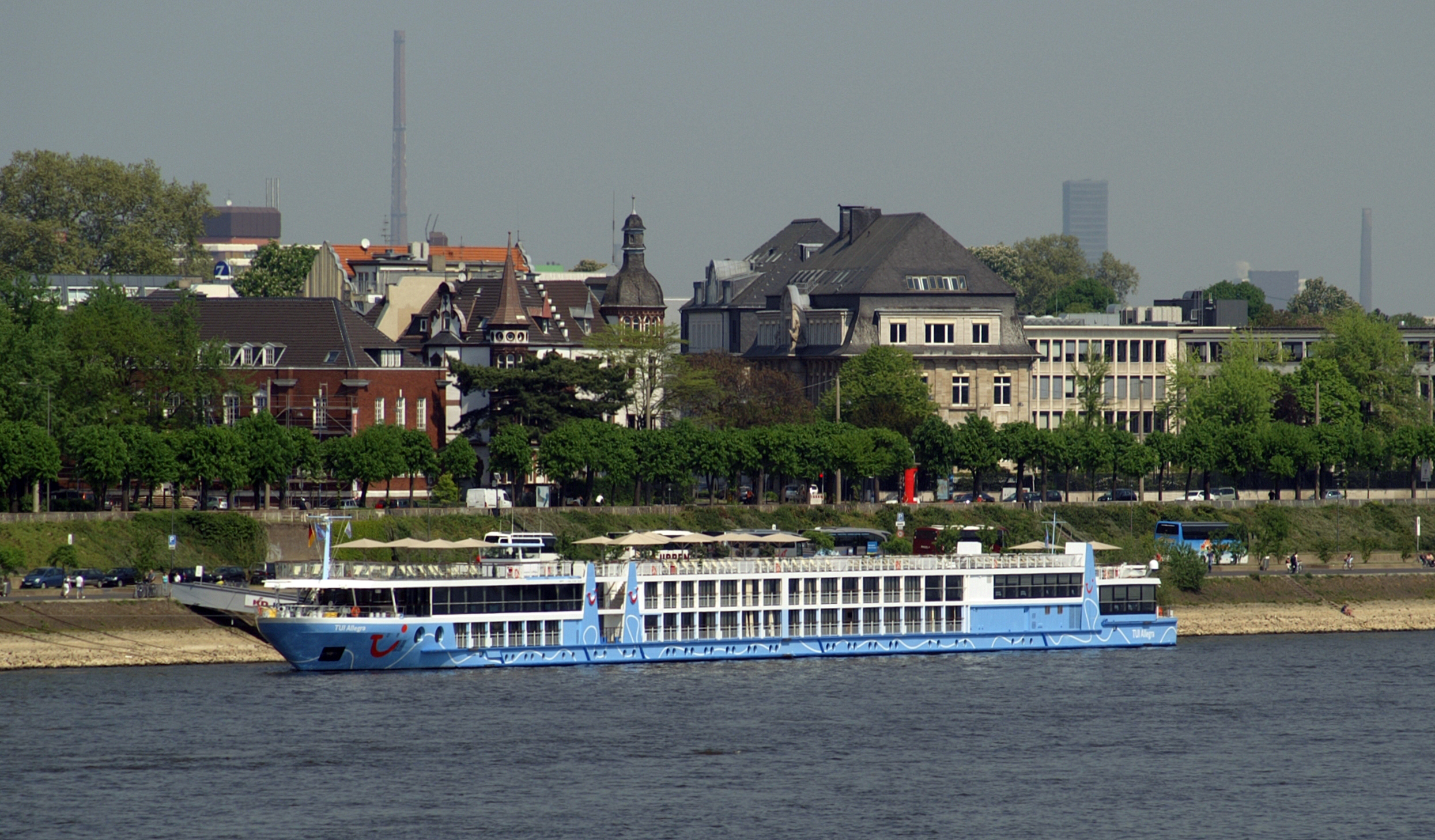 TUI River Cruises has unveiled its summer 2023 schedule, which will be on sale starting today.

Three more itineraries will be added to the sailings, increasing the total number of itineraries available to customers to 21, with durations ranging from three to fourteen nights.

Two new Rhine itineraries and one Main voyage will be added to the river cruise line, which launched in August.

Legends of the Rhine, North Rhine & The Netherlands Explorer and Jewels of Germany will all sail down the Rhine River, stopping at well-known German cities such as Frankfurt, Dusseldorf, and Cologne, as well as lesser-known destinations like Boppard, Koblenz, and Oberwesel.

The Legends of the Rhine itinerary will start from Andernach, the river cruise line’s newest port of call.

A picture-perfect town in the heart of the Rhine Valley, with a majestic tower that has stood guard since the 15th century.

Guests on the Legend of the Rhine itinerary sailing on August 4th can enjoy the Festival of 1,000 Lights during the day, with live bands and music events, and a spectacular firework display in the evening, which can be viewed in all its grandeur from the ship’s upper deck.

Customers sailing on July 23rd can attend the Mainz summer lights festival, which will feature a riverbank promenade lined with food and souvenir stalls, live music, and fireworks after dark.

On-board beer tastings and speaker events will be hosted by guest experts.

Guests will also be able to participate in beer-themed shore experiences such as brewery excursions and tastings, as well as sightseeing tours.

TUI Skyla, the sister ship of TUI Maya, will set sail on the Mistletoe & Rhine itinerary later this month, following the successful debut of the new river cruise line with the christening of TUI Maya this summer.

TUI Isla, the fleet’s third ship, will join the fleet next spring.