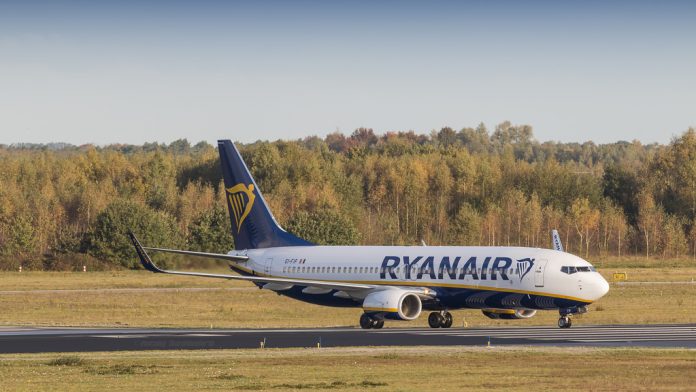 Ryanair has announced it will close its Athens base for the winter, citing the airport operator’s “dysfunctional” fee structure.

Ryanair stated that Athens Airport is a prime illustration of how the Greek government and German high-cost ownership are failing to deliver.

Ryanair characterised the airport charges structure at Athens as “dysfunctional,” claiming that the airport operator refused to offer incentives to boost winter business.

Eddie Wilson, chief executive officer of Ryanair, stated,  “Regrettably, the decision to sell most Greek airports to high-cost German operators has had a devastating impact on job creation as these operators have no interest in lowering prices to stimulate traffic.”

He stated that the Greek government had “inexplicably” refused to respond to Ryanair’s growth plans for Athens by reducing airport fees, as the airline had requested and as Croatia, Ireland, and Portugal “and other governments” had allegedly done.

“We again ask minister for tourism Vassilis Kikilias to reply to our growth proposals in which we offer to transform Greece’s tourism market over the next five years by doubling traffic to 10 million passengers a year, bolstering off-peak tourism, creating 4,000 local jobs, and supporting regional development,” Wilson stated.

He continued, “This failure of engagement by the Greek government has already led to Ryanair’s closure of our Rhodes base this summer and has now forced us to close our Athens base this October and reallocate capacity.”

In April 2014, Ryanair launched a facility at Athens.

Dusseldorf-based AviAlliance is a subsidiary of the German construction business Hochtief, which is owned by the Public Sector Pension Investment Board, the largest pension fund in Canada.

Fraport Greece, a subsidiary of Frankfurt Airport owner Fraport, manages 14 airports on the Greek mainland and islands following a partial privatisation in 2017.