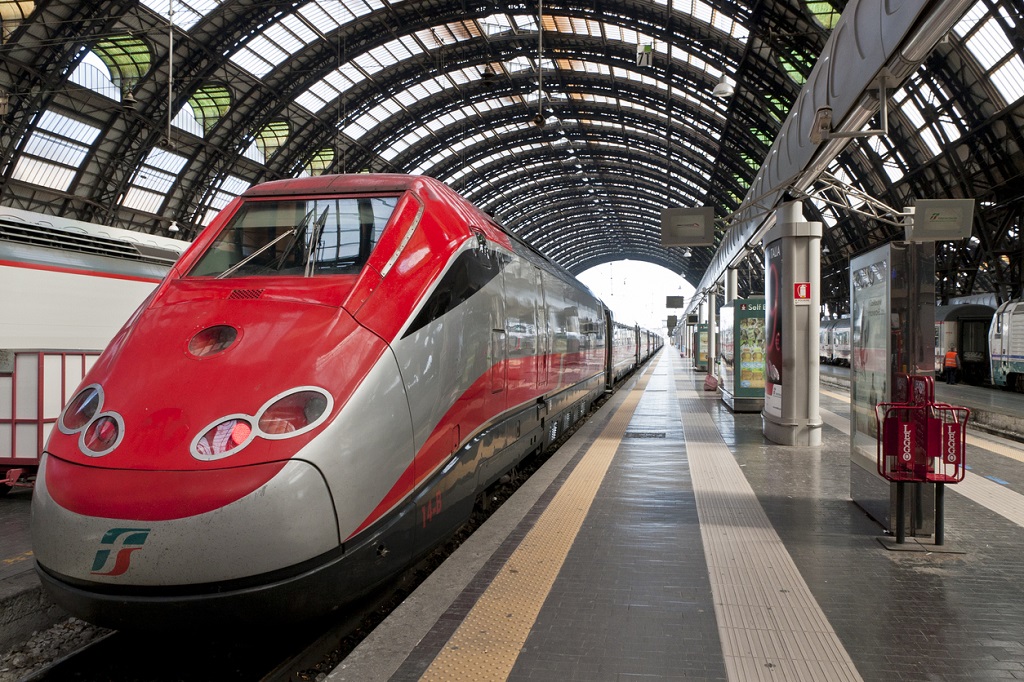 Passengers who want to travel during RMT strike action are cautioned not to be taken off guard by trains ending significantly earlier than usual.

The station will only see five train departures each hour, compared to an average of seventeen on non-strike days.

Numerous last trains will depart between 3 and 5 p.m. and reach their final destinations by 6.30 p.m.

Tomorrow, individuals are again being encouraged to only travel by train if absolutely necessary due to the ongoing employee walkouts by RMT union members.

Those who still need to travel should consult www.nationalrail.co.uk in order to be fully informed.

People can also use these links to check with their train company:

On some routes, the number of trains will be drastically decreased or not running entirely, notwithstanding Network Rail’s efforts to provide the best service possible to passengers.

Across the nation, thousands of specially-trained and fully-qualified back-up employees will once again step in during the walkout to ensure that people in need have access to essential services.

With only one-fifth of services operating on about half of the network, travellers are urged to only go by train if absolutely necessary, and if so, to give additional time and verify when their final train will depart.

Passengers may also anticipate disruptions on Thursday, July 28 in the morning due to delayed service start times when personnel return to work.

Network Rail’s West Coast South route director James Dean stated, “With a fraction of the usual workforce available, including signallers who safely move trains around the network there will be a severely limited service during RMT strike action tomorrow (27th July). Many routes won’t be served at all, once again pointlessly causing misery for millions of rail passengers.

“I can only apologise for the impact another RMT strike will have on people’s lives, especially those travelling for holidays or attending events such as the UEFA Women’s Euro 2022 semi-final in Milton Keynes (Wednesday 27th) and the opening ceremony of the Commonwealth Games in Birmingham (Thursday 28th). It is frustrating to yet again ask our passengers to change their plans and only make essential journeys.”

If passengers with an advance, off-peak, or anytime ticket are affected by the strike on 27 or 30 July, they can use their tickets either the day before the date printed on the ticket, or until Tuesday, 2 August.

If their train is cancelled or postponed, passengers can also amend their tickets to travel on a different day or get a refund.

Those with a monthly or longer season ticket or an active day of travel on a flexi season ticket who choose not to travel on July 27 or 30 are eligible for compensation under the delay repay scheme.