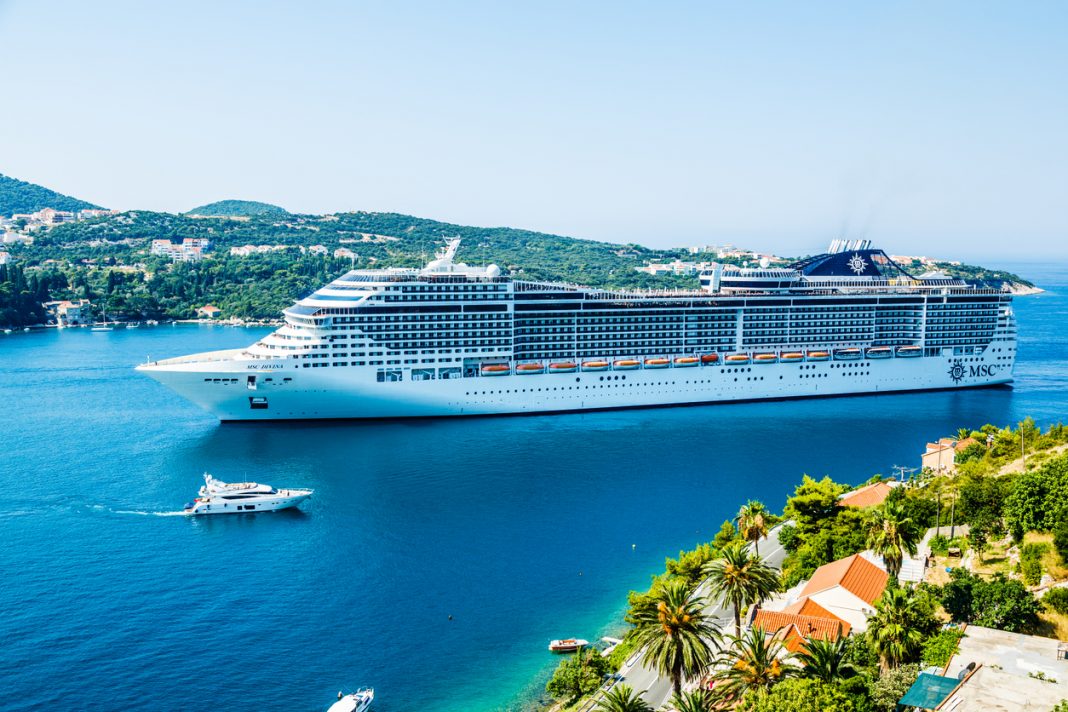 Explora, which aims to launch its first cruise with the 922-passenger Explora I on May 31, 2023, might eventually have a total fleet size of six ships. Expected to enter service are three additional Explora-class vessels, each of which will be followed by a Roman numeral.

The two additional new ships, Explora V and VI, will enter service in 2027 and 2028, respectively. They will feature a new generation of engines powered by liquefied natural gas (LNG) and will be integrated with environmental technologies and solutions. Hydrogen fuel will be used to power a six-megawatt fuel cell that will generate emission-free electricity for the hotel operation and allow the vessels to operate with zero emissions in port when the engines are switched off.

Explora Journeys has also announced that the previously planned Explora III and Explora IV would be fueled by LNG. Two ships will be extended by 19 metres to accommodate the installation of a new LNG and hydrogen-based power generation system.

This has provided the chance to diversify the suites with a greater number of expansive Ocean Residences and larger public areas.

Pierfrancesco Vago, executive chairman of the Cruise Division of MSC Group, stated that “Explora Journeys is building ships for tomorrow, utilising today’s latest technologies and being ready to adapt to alternative energy solutions as they become available.”

Pierfrancesco Vago, executive chairman of the Cruise Division of MSC Group, stated that “Explora Journeys is building ships for tomorrow, utilising today’s latest technologies and being ready to adapt to alternative energy solutions as they become available.”

According to the company, LNG is the cleanest maritime fuel currently available on a large scale and practically eliminates local air pollution emissions such as sulphur oxides (99 percent), nitrogen oxides (85 percent), and particulates (98 percent).

LNG engines have the potential to lower CO2 emissions by up to 25 percent compared to traditional marine fuels, so contributing significantly to climate change mitigation.

The two additional ships covered by the agreement signed on July 6 will increase Explora Journeys’ fleet investment to €3.5 billion. This includes an additional €120 million for equipping Explora III and IV with LNG engines, a modification that necessitated a temporary pause in construction due to a major redesign of the ships, which will now be delivered in 2026 and 2027.

Michael Ungerer, the chief executive officer of Explora Journeys, remarked that only a family-owned business would have the courage to modify its construction plans, make substantial additional investments in current orders, and confirm orders for two more vessels with new technology despite the economic climate.  “This also demonstrates unequivocally our absolute commitment to operate ships that will appeal and attract the next and future generations of luxury travelers. Sustainability is the new craftmanship, and we’re honored to take a pioneering position within the industry and the wider travel sector.”