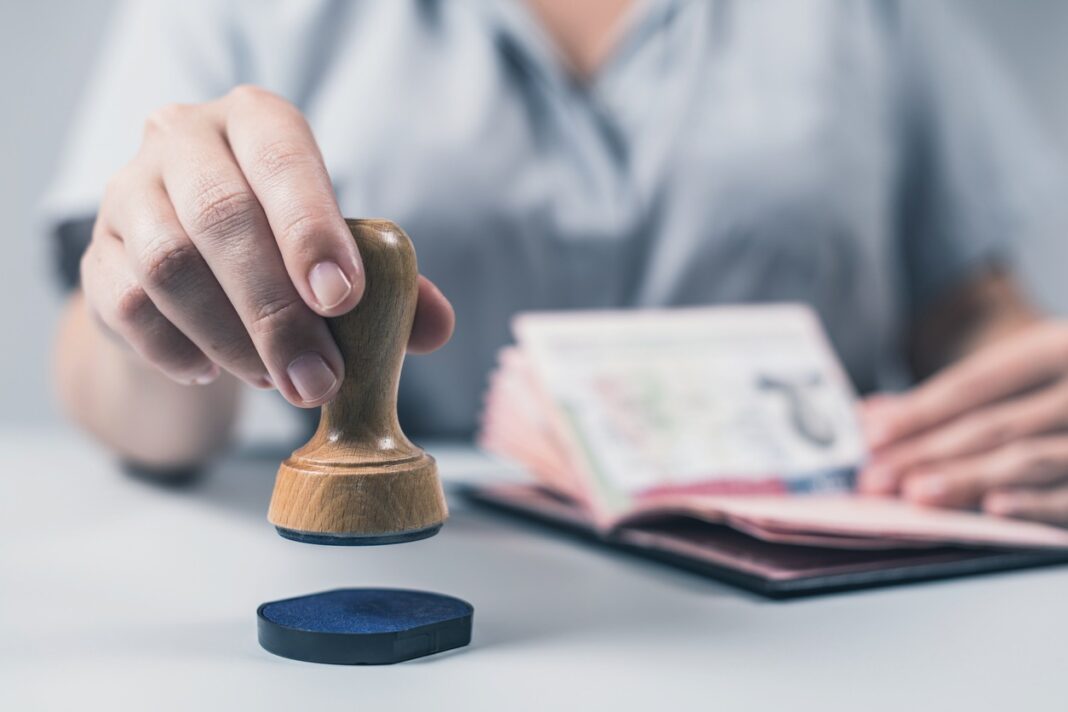 Japan aims at issuing vaccine passports to Japanese travelers from July onwards for those who want to travel abroad. Countries across the globe have begun announcing “vaccine passports”, allowing their citizens to use proof of vaccination to travel once again.

Japan Aims At Issuing Vaccine Passports July Onwards. Government spokesman Katsunobu Kato told reporters, “We are preparing to issue a certificate of vaccination for those who need one… when they visit foreign countries.” He also further informed that these passports would be paper-based and not digital. Due to the present Covid-19 pandemic, these vaccines would allow people to travel to countries with no Covid restrictions and would help kickstart travel and tourism once again.

The European Union is also working on the same, as their vaccination rates rise and infections rates are declining. Some of the European countries are also planning to introduce these passports at a national level as they desperately need tourists back in order to boost the industry as it has been having its lows due to the pandemic.

The United States is also following the same. Last month, Washington also said that it was considering special documentation for fully vaccinated Americans who want to travel abroad.

Japan’s vaccination began with a slow start but has picked up pace in the past few weeks, and now about 6% of its entire population has been vaccinated completely. The rate of spread of the virus has also reduced, and so even though the country’s borders are currently closed for travelers, there will be relaxations post mid-July in view of the Olympic Games which will commence in Tokyo from the 23rd of July.