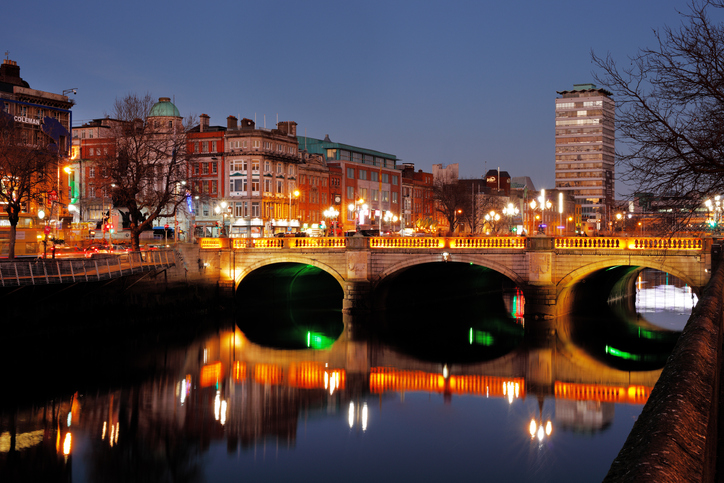 Ireland has launched a multi-million dollar campaign to help tourists visit the country and the tourists are allowed to travel to Ireland from July 19 after they reopen. The country was reported having the strongest restrictions during the pandemic, they imposed fines on travellers and two-week quarantines on incoming travellers from more than fifty countries.

From the 19, with Ireland reopening the country will allow tourists with an approved vaccination to travel freely throughout the EU, of which Ireland is a member. Northern Ireland is still not to reopen cause of the large spread caused by the Indian variant of coronavirus.

Tourism Ireland has launched a $4.2 million promotional campaign today to build a desire for tourists to travel to Ireland.

The first phase of the campaign started off by having social media promotions which including YouTube and will be promoted in nine countries. The first film, called ‘Let’s get back to Ireland,’ has already been released. Phase two begins in July with the reopening, hopefully spurring more bookings to the island nation.

“We are delighted to unveil our new campaign, ‘Let’s get back to Ireland’, which will help build anticipation for trips to Ireland this summer, among holidaymakers in our key overseas markets. We know from our research that there is significant pent-up demand among overseas visitors to return to Ireland as soon as possible,” said Niall Gibbons, Chief Executive of Tourism Ireland.

“However, we also know that there will be significant competition, as every destination across the globe has experienced the impact of COVID and will be seeking their share of the recovery. As international travel begins to restart, the priority for Tourism Ireland will be to keep the island of Ireland front and center in consumers’ minds. Our kick-start campaign will need to punch through the noise and create an immediate desire to visit.”