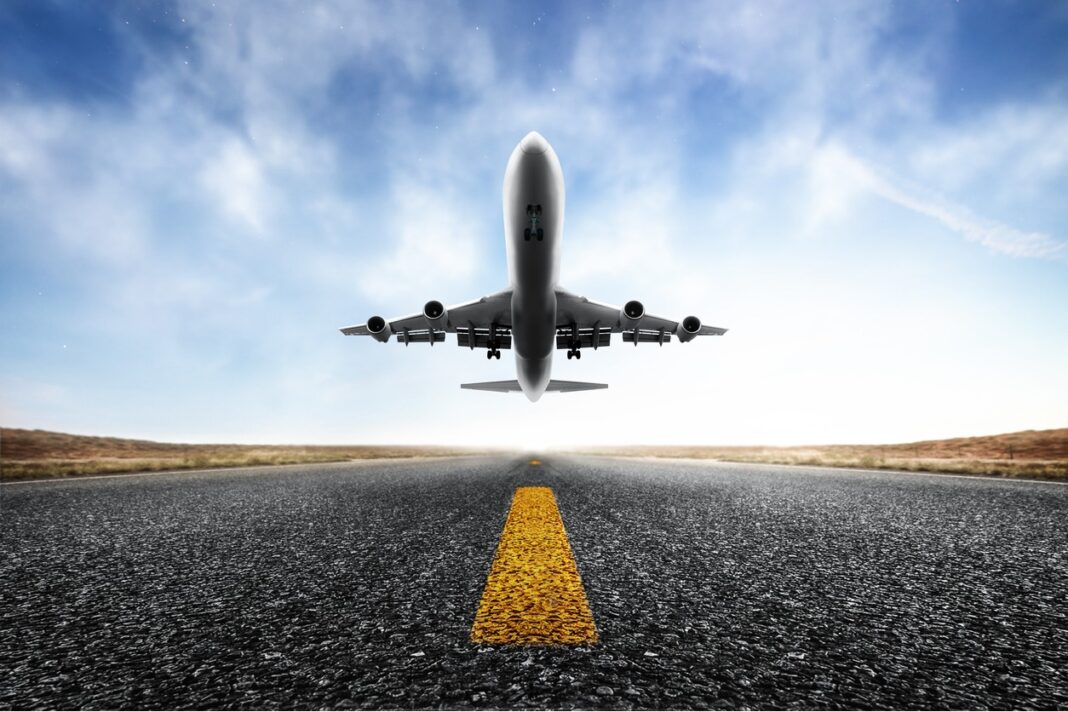 Scheduled international flights were suspended in March last year amid the Covid lockdown, with the exception of repatriation services and flights carrying essential goods. The Civil Aviation Ministry announced Friday evening that scheduled international flights will resume on December 15, subject to conditions, stating that the “matter has been reviewed and the competent authority” had decided to resume such flights (to and from India).

The ministry said, “Resumption of scheduled commercial international passenger services, to and from India, has been examined in consultation with Ministry of Home Affairs, External Affairs and Health, and it has been decided… may be resumed from December 15.”

The Aviation Ministry announced that 14 countries recognised as ‘at risk’ by the Health Ministry and with whom a ‘air bubble’ agreement already exists would be allowed to resume 75% of pre-Covid operations (or a minimum of seven frequencies per week).

The United Kingdom, Singapore, China, Brazil, Bangladesh, Mauritius, Zimbabwe, and New Zealand are among the 14 countries. South Africa, Botswana, Israel, and Hong Kong are among the nations where the novel B.1.1.529 coronavirus strain has been confirmed.

According to the Aviation Ministry, countries categorised as ‘at risk’ but lacking ‘air bubble’ agreements with India will be allowed to restart 50% of bilateral capacity rights.

International passenger flights between India and other countries can resume their regular schedules.

Following the Covid lockdown in March of last year, all scheduled international flights were suspended, with the exception of repatriation services and flights transporting necessary cargo.

With ‘air bubble’ agreements with other nations, restrictions were gradually removed as the caseload declined and vaccination coverage grew.

Under such an agreement, member countries’ carriers can operate international passenger flights into each other’s borders, subject to specific conditions.

The decision to reopen scheduled international passenger operations comes amid concerns about the B.1.1.529 strain, which was first discovered in South Africa and has since been found in Botswana, Israel, and Hong Kong.

As governments try to block the new variant, Germany and Italy have joined the United Kingdom in prohibiting most travel to South Africa. In an indication of mounting concern, the European Union has proposed a separate ban on travel from southern Africa.

The World Health Organization (WHO) has advised countries to take a “risk-based and scientific approach” before imposing travel restrictions.

The new variant has been red flagged because it has an exceptionally high number of mutations (50), including more than 30 on the spike protein, which the virus uses to gain entry to our cells.

Researchers are still unsure if this makes it more transmissible or fatal than previous variants.

Minister of Civil Aviation Jyotiraditya Scindia said last week that the government was evaluating the process of normalising international aviation operations. He indicated that the government would take action to prevent a new wave of infections, particularly since outbreaks have been reported in other European nations.