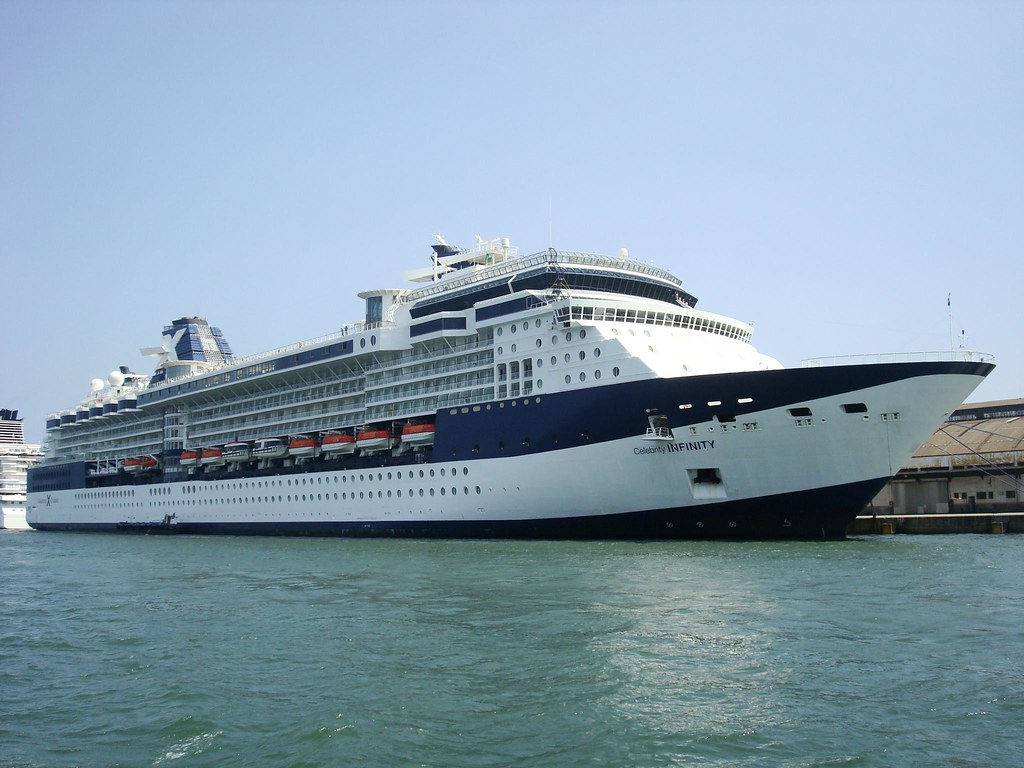 Celebrity Cruises, the industry leader in casual luxury cruising, is celebrating the return of its entire 15-ship fleet with the departure of the Celebrity Infinity from Fort Lauderdale’s Port Everglades for the Caribbean. The historic voyage represents not just the ship’s maiden voyage in 881 days, but also the return of all 63 ships from the fleet of parent firm Royal Caribbean Group. In recognition of this momentous occasion, the entire fleet blew their horns on Saturday in honour of their devoted crew.

Celebrity Cruises’ return to service began exactly one year ago on June 26, 2021, when the award-winning Celebrity Edge made history as the first cruise ship to depart from a U.S. port after being grounded for 15 months due to the global epidemic. The line then progressively returned more ships to the ocean to satisfy people’s need for travel with voyages to spectacular sites such as Europe, the Caribbean, Alaska, and the Galapagos Islands.

Celebrity Infinity’s return to sailing marks the end of one era and the beginning of another for the brand.

“This sailing not only caps an incredible journey but sets a course for a whole new world of infinite possibilities for our brand and for cruise travel.” Celebrity Cruises’ President and CEO, Lisa Lutoff-Perlo, stated that the future is very bright due to the work, effort, and passion that the team has placed into bringing back the complete fleet. “Seeing the beautiful Celebrity Infinity sail out of Florida will be an emotional moment for everyone at Celebrity Cruises, especially our crew, who have waited so long to welcome guests aboard, once again.”

Celebrity Infinity’s return to service also coincides with the Day of the Seafarer, a day designated by the International Maritime Organisation (IMO) to recognise the contribution seafarers make to international trade and the global economy.

Lutoff-Perlo continued, “Our full return would not be possible without the tireless effort and unwavering commitment of our crew. They are the very heart and soul of the Celebrity Cruises’ experience and I am so happy and proud to finally reunite our entire global family at sea.”

In its maiden voyage in more than two years, Celebrity Infinity will take guests on a seven-night Eastern Caribbean cruise with stops in the Bahamas, Turks & Caicos, and the Dominican Republic, while also offering celebratory perks and unique moments.