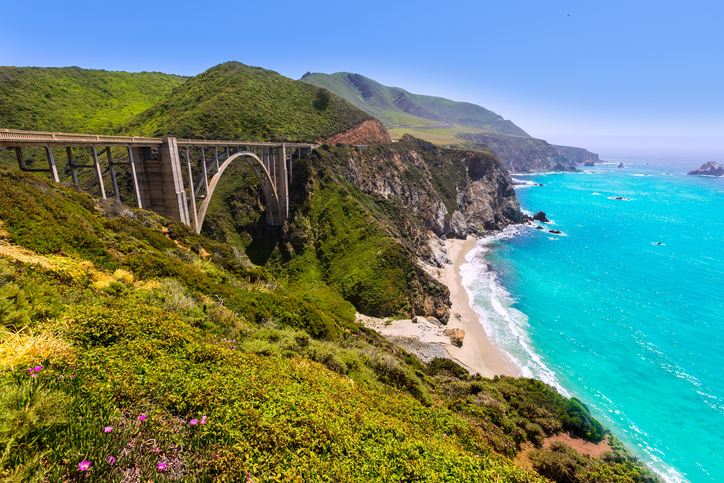 California’s New Budget Includes $95 Million To Restart Tourism, as decided by Governor Gavin Newsom and the state lawmakers. This infusion of funds constitutes the biggest stimulus investment of its kind in the entire U.S., as California communities start to once again host visitors from both within and outside of the state

California’s New Budget Includes $95 Million To Restart Tourism. The money will be used to directly support the state’s DMO, Visit California, as it returns to promoting the destination, especially in competition with so many others across the nation. Visit California intends to use the cash to increase its nationwide reach as well as extend its in-state marketing efforts through four new campaigns aimed at bringing in domestic visitors to the Golden State.

California’s DMO anticipates that roughly two-thirds of the stimulus funds will go towards extending existing advertising campaigns, which would otherwise have expired for lack of funding, including “Calling All Californians”, “California Road Trip Republic” and “What If, California”.

It also expects to put $20 million toward the creation of campaigns promoting culinary tourism and family travel, including to winter sports destinations, in particular.

SMARInsights initial projections estimate that California’s $95 million tourism stimulus investment will generate more than 330,000 new jobs in the state and ultimately produce over $35 billion in tourism revenue. $4.5 million is slated to help restart business and group travel, which both represent key recovery elements for urban destinations.

Visit California President and CEO Caroline Beteta said: “California’s tourism industry has invested more than $1 billion to promote the California brand globally over the last 15 years. This year it faced going dark, as the pandemic slowed visitation and depleted available marketing funds,” Beteta continued. “The stimulus in the state budget allows California to continue marketing across the United States for the next year, allowing the industry to reclaim market share and reestablish itself as one of the state’s most reliable job producers. It is truly a game-changer.”

“Bringing visitors back to California and encouraging Californians to rediscover their home state will provide a much-needed lifeline to California’s small businesses, many of which are still struggling to recover from the pandemic,” said Gene Zanger, Visit California board chair and partner in Casa de Fruta. “This stimulus funding will empower our state to accelerate the recovery timeline for California’s tourism industry and for communities throughout the state whose residents and businesses depend heavily on travel spending.”