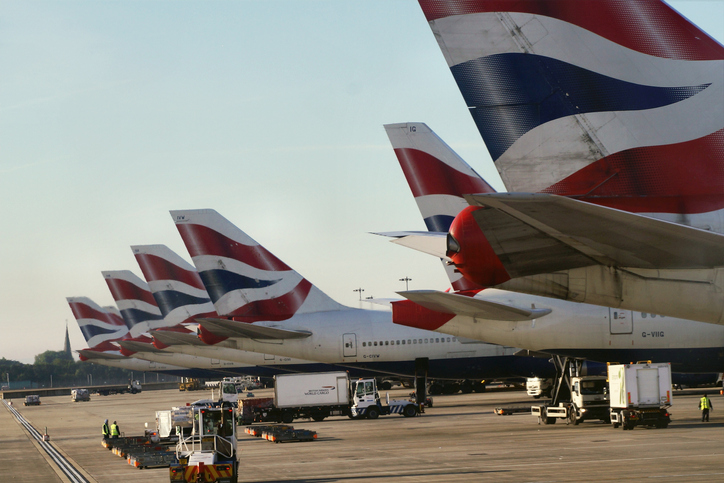 British Airways is planning to suspend sales of long-haul flights departing from Heathrow due to ongoing disruptions at the nation’s largest airport.

The move would follow the airline’s suspension of short-haul flight ticket sales from Heathrow for at least one week in response to a daily passenger cap.

British Airways has suspended short-haul flight ticket sales from Heathrow Airport for an additional week, until August 15. This will impact British Airways’ flights to domestic and European destinations.

In recent months, thousands of air travellers have experienced disruptions, including last-minute cancellations, largely due to staff shortages.

The airline stated that it could not rule out further disruptions due to the elimination of long-distance routes from Heathrow.

Heathrow announced in July that daily flight capacity would be limited to 100,000 passengers until September 11.

Gatwick, the second-busiest airport in the United Kingdom, has also restricted the number of flights it can operate in an effort to reduce the challenges posed by large numbers of passengers and lengthy wait times, lost or delayed baggage, and last-minute cancellations.