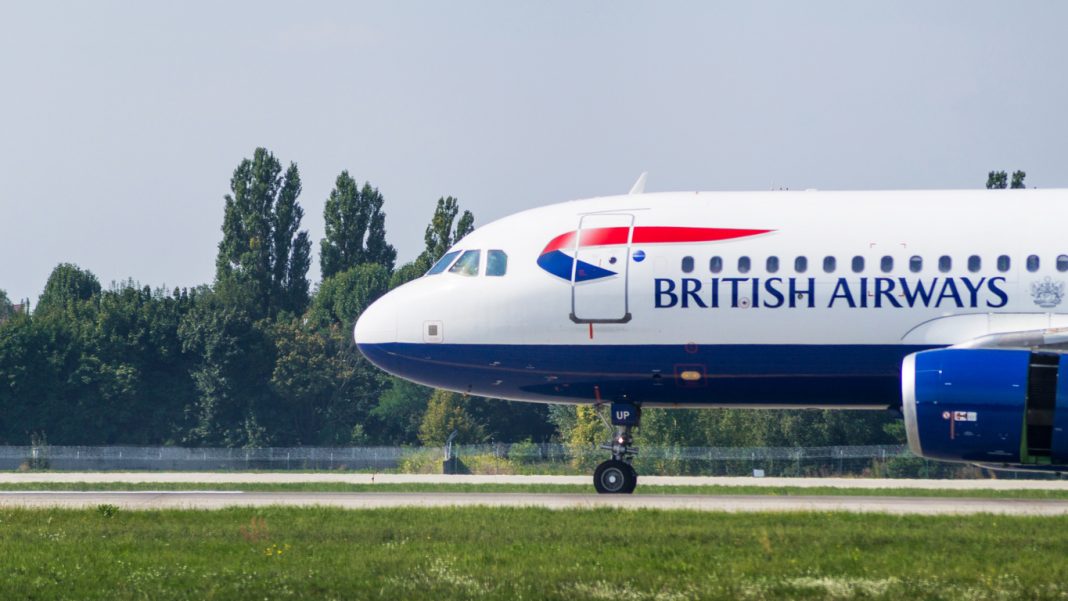 British Airways is gearing up to welcome an influx of vacationers back to the skies beginning July 19th, just in time for the start of the school summer vacation.

The airline had a 96 percent spike in the number of views on its website compared to the same day last week, just a few hours after the government announced the elimination of quarantine for Britons who are fully vaccinated.

Barbados, Palma, Ibiza, New York, Antigua, Malta, and Malaga were among the most popular locations.

British Airways currently flies to more amber and green list nations than any other UK carrier, with a total of 43.

To coincide with the announcement, British Airways has agreed to additional reassurance measures, including the ability for customers travelling until September to a country that is added to the red list from the amber list while they are at their destination to change their flight without incurring additional costs, subject to availability.

The move is expected to assist UK residents return home when they travel to a country that is on a government’s watchlist.

The airline has already stated that its mask-wearing policies will be maintained in order to safeguard passengers, provide reassurance, and enhance customer confidence.

Despite the relaxation of the mask requirements, the government has urged that masks be worn in crowded public places, and British Airways advises its passengers to follow the rules regarding mask wearing in airports.

Sean Doyle, the CEO of British Airways, said,“This is an important step for Britain as we start to make travel possible again after 18 difficult months.

“There is still more to do, including opening the US, but we are enthusiastic about welcoming more of our customers back over the summer period and reassuring them that British Airways is ready.

“Our people have been working relentlessly behind the scenes to make important changes to the customer experience that will ensure our customers receive a first-class experience and complete peace of mind.”