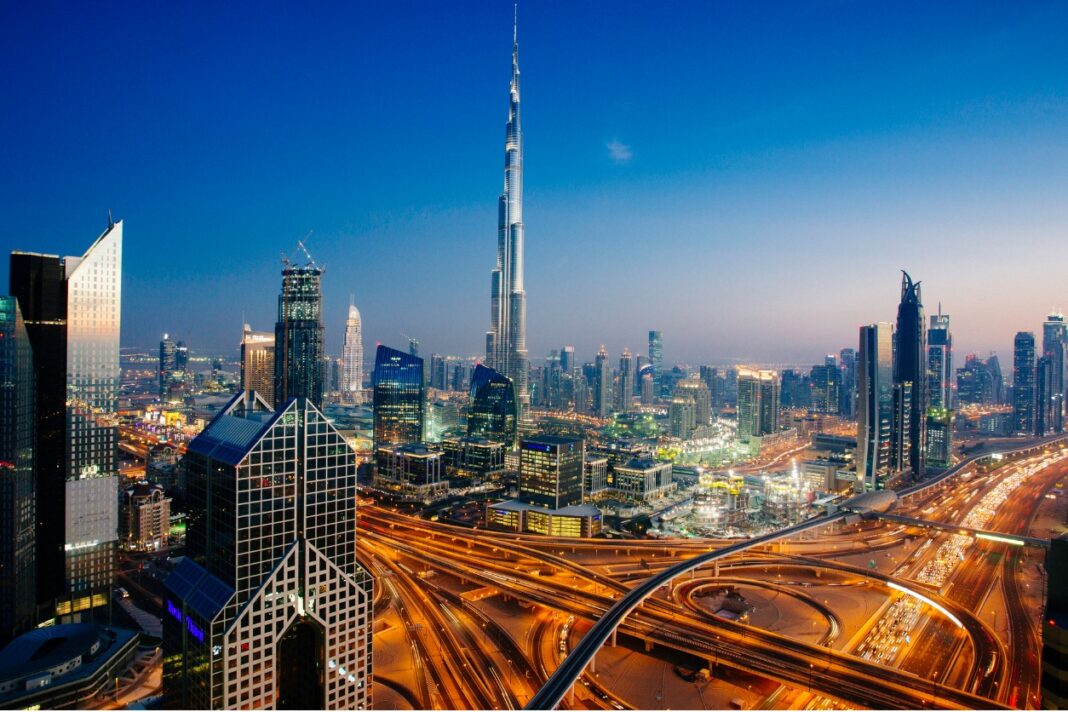 Hotel occupancy at its highest in the oil-rich capital of the United Arab Emirates since the coronavirus pandemic began almost 16 months ago. Tourism, which is one of the driving factors of the UAE economy, has shown signs of clear revival across the Emirates. According to research firm STR, hotel occupancy in Abu Dhabi has climbed to its highest point since the start of the COVID-19 pandemic. Abu Dhabi hotels were 68.5% full last month, according to preliminary data from research firm STR. Revenue per available room, a key measure of profitability, was 219.81 dirhams ($59.67), the highest since February.

Hotel occupancy at its highest, room rates have also risen in neighboring Dubai, STR said earlier this year. The emirate is hosting the Expo 2020 international exhibition in October and is aiming for 25 million unique visits in what it hopes will be a significant boost to the key tourism sector.

The year-over-year percentage increases are “substantial” because of the comparison with the months most affected by the pandemic in 2020, STR said.

The UAE has largely shunned lockdowns since emerging from one last year, while in Abu Dhabi, mild restrictions which bar overcrowding continue to remain in place, The administration plans to allow only vaccinated persons at public places and events from August, Dubai remains largely open.

The high pace of vaccination in the UAE is considered to be the prime reason behind the revival of tourism in the country. Data recently released by Dubai’s Department of Tourism showed 3.7 million overnight tourists visited the city between July 2020 and May 2021. The administration has lifted most of the curbs, as around 64 percent of the population has been totally vaccinated, whereas, 71 percent has received at least the first dose.

Still, restrictions on travel remain. The U.S. has raised its travel warning for the country to its highest level, Saudi Arabia has temporarily prohibited travel and the UAE has been on a “red list” for travel to the U.K. since January.