World Travel & Tourism Council (WTTC) research has revealed that upto 75 million jobs are at immediate risk in the travel and tourism industry due to the coronavirus pandemic. The latest projection shows a 50 Percent increase in jobs at risk, in less than two weeks. The new numbers signify a worrying trend-nearly one million jobs are being lost on a daily effect due to the resounding effects of the coronavirus.

The WTTC analysis has also highlighted how individual regions have been battling the crisis. The Asia-Pacific region will be the most heavily impacted with nearly 49 million jobs at risk throughout the region, representing a loss of nearly US$800 billion to Travel & Tourism GDP.in Europe, up to 10 million jobs in Travel & Tourism are at risk, totaling a loss of nearly US$552 billion. 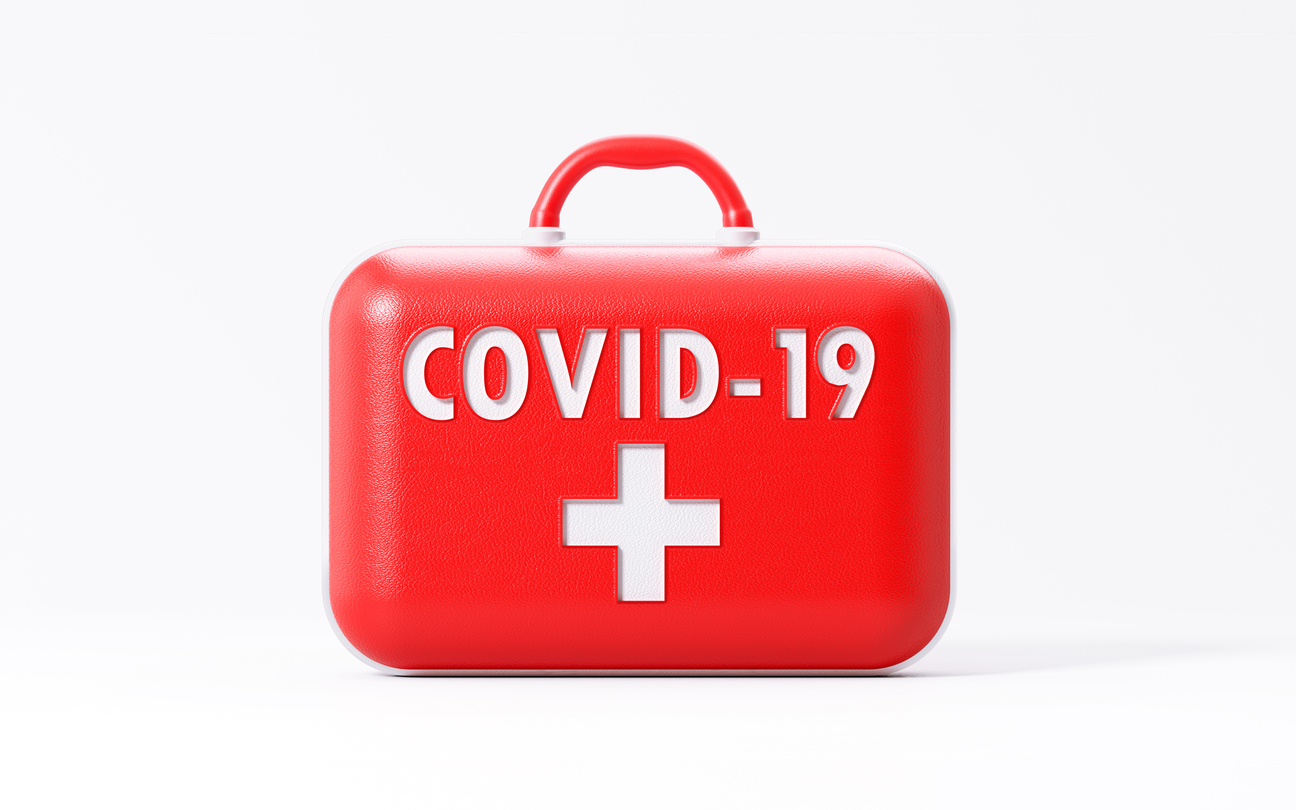 The Americas including the United States, Canada and Mexico are expected to lose up to US$570 billion combined, with nearly seven million jobs in the travel and tourism industry at risk. Other countries expected to be hit hard by this crisis include Brazil, the United Kingdom, Italy, Germany, France, Japan, Indonesia and India.

Government delay in offering aid to the sector

Gloria Guevara, WTTC President & CEO, said: “The number of jobs now at risk in the global Travel & Tourism sector is a staggering 75 million, bringing real and profound worry to millions of families around the world.

“This chilling new figure also represents the collective delay by many governments around the world to react quickly enough to come to the aid of a sector which is the backbone of the global economy.

“If urgent action is not taken within the next few days, the Travel & Tourism sector faces an economic meltdown from which it will struggle to recover and plunge millions of people dependent upon it for their livelihoods into debt. Not only will this have an enormous negative impact on major businesses in the Travel & Tourism sector around the world, but the ‘domino effect’ will also result in massive job losses across the entire supply chain, hitting employees and those in self-employment.

Also Read: WTTC Predicts The Loss Of 50 Million Jobs Due To Coronavirus