US Travel Association Irked By EU’s US Travel Ban

Reports show that the European Union is ready to ban most travelers from the United States, Russia, and various other countries considered too risky during the Covid-19 outbreak. This has angered The United States Travel Association.

Officials have also deemed several countries as safe to travel 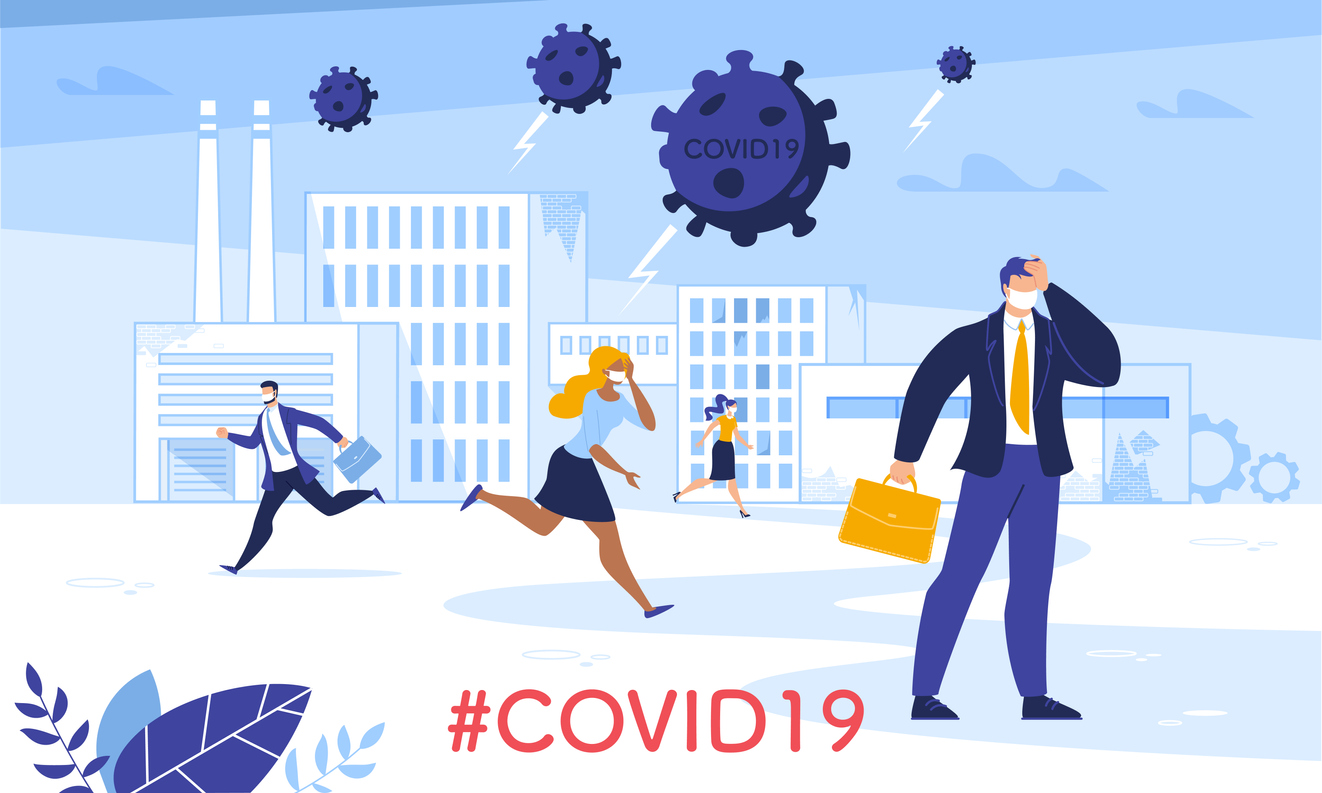 America has reported more than 2.5 million infections – the highest number of confirmed cases in the world. The number of daily cases had been declining in May and early June.

However, cases began to rise again, as many places continued to ease lockdown restrictions, reaching a record high of 47,341 a day on June 26th. States including Florida, Texas, and Arizona have thus begun reimpose lockdowns. New York, once an epicenter of the outbreak, recorded only five deaths on Sunday, the lowest figure since March.

This move will have major negative implications for an economic recovery

In response to the travel ban, United States Travel Association executive vice president for public affairs and policy, Tori Emerson Barnes, said: “This news would be incredibly disappointing, and a step in the wrong direction as we seek to rebuild our global economy. In the United States alone, travel-related jobs account for more than a third of lost employment due to the fallout of the pandemic.”

“Health is paramount, and the public has a major role to play by embracing best practices such as wearing masks, but we are at a stage when it should be possible to make progress. This is unwelcome news, and will have major negative implications for economic recovery – particularly if this ban results in cycles of retaliation, as is so often the case.” Barnes concluded.