Home Uncategorized US Travel Advisories: 116 Countries Added To Its ‘Do Not Travel’ List 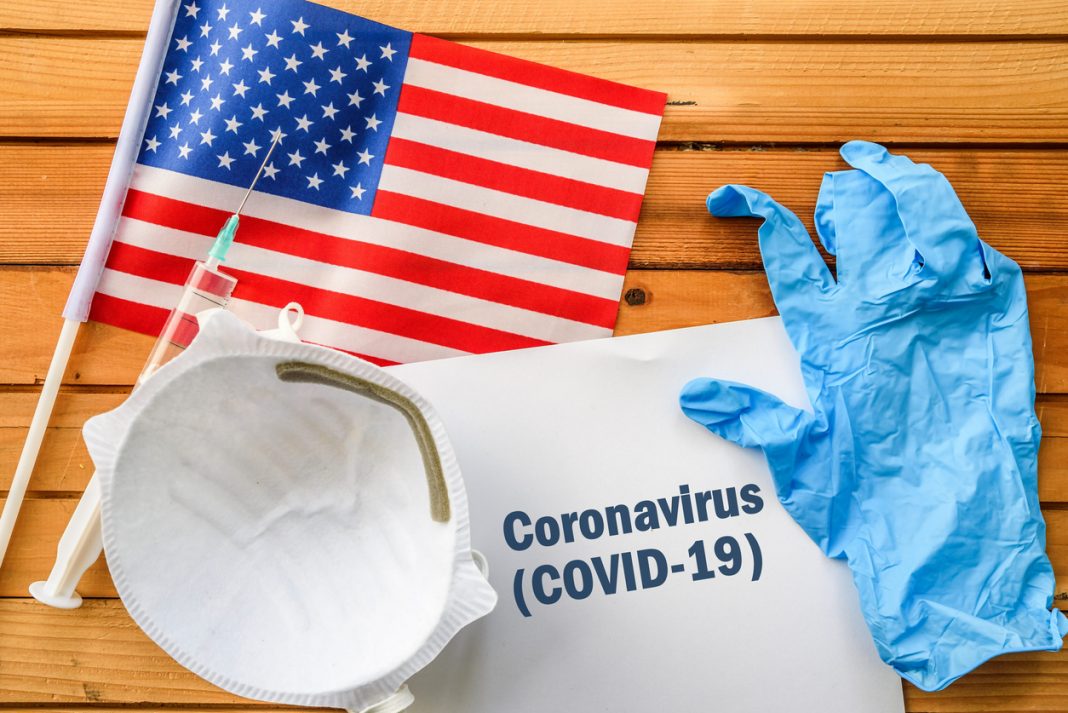 The Travel Advisories list had been amended by the State Department this week, increasing the number of countries in its “Level 4: Do not travel” list.

The “Do Not Travel” list set by the State Department previously consisted of 34 out of about 200 countries. As of now, the Stare Department has listed 150 countries at Level Four, but it declined to say when the updates would be complete.

“The move did not imply a reassessment of current health situations in some countries, but rather reflects an adjustment in the State Department’s Travel Advisory system to rely more on (the US Centers for Disease Control and Prevention (CDC)’s) existing epidemiological assessments,” said the State Department said on Monday.

The advisories are not mandatory and do not bar Americans from travel.

A few countries on the “Do Not Travel” list include Finland, Egypt, Belgium, Turkey, Italy and Sweden, Canada, Mexico, Germany and the UK. The Level 3 warning to “reconsider travel” is in place for a smaller group of nations, such as China, Japan, Australia and Iceland.

Bhutan is currently the only international destination in the Level 1 category— “exercise normal precautions” — on the State Department’s travel advisory list.

Irrespective of a particular country’s travel advisory status, the State Department wants all U.S. residents to reconsider any travel abroad.

Mr Nick Calio, head of Airlines for America – a representative of the major US carriers, told a US Senate panel on Wednesday that policymakers needed to find a “road map” to reopening international travel.

The CDC earlier this month, stated that people who have been fully vaccinated could travel safely within the United States at “low risk.” However, its director, Rochelle Walensky, does not encourage Americans to travel due to the high numbers of coronavirus cases in the nation.