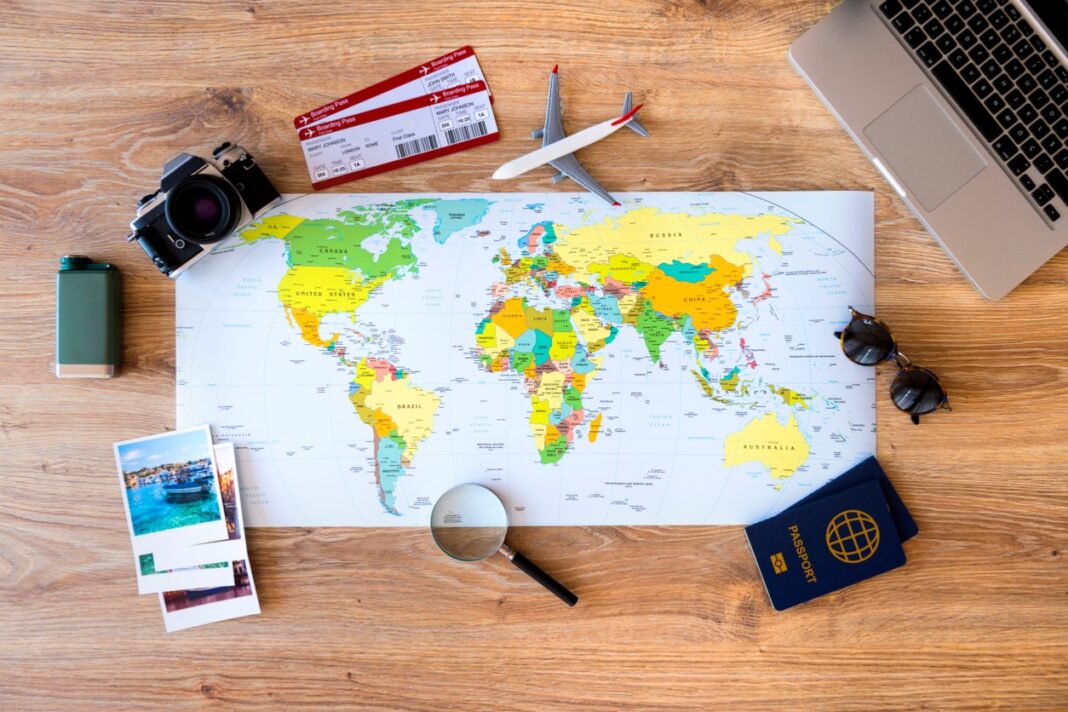 The World Tourism Organization (UNWTO) and the World Health Organization (WHO), two UN bodies, have decided to collaborate in the recovery of the travel sector and have called for the easing of travel restrictions that contribute to economic and social stress.

Such comments were made during the International Health Regulations Emergency Committee meeting in Geneva in early January, during which members noted that measures imposed on travellers such as testing, isolation, quarantine, and vaccines should be based on risk assessments.

In recent days, a rising number of countries have began to relax their travel restrictions around the world, aligning them with WHO recommendations for safe international movement, after the WHO reported that the travel restrictions imposed had had little effect on the virus’s spread.

The World Health Organization and the World Tourism Organization officials in Geneva also agreed on the necessity of reducing or lifting travel limitations, according to a UNWTO press statement published recently.

Meanwhile, UNWTO Secretary-General Zurab Pololikashvili stated that since the beginning of the crisis, world tourism has heeded all of the WHO’s recommendations.

He added, “By basing their decisions on evidence and a risk-based approach adapted to their specific context, countries can find the right balance between keeping people safe, protecting livelihoods and the economy, and keeping borders open.”

According to the UNWTO, as a result of the relaxation of measures and the lifting of restrictions, destinations throughout the world are reporting an increase in tourist numbers, which could help the economy recover.

In this regard, Switzerland is one of Europe’s top travel destinations, having revised its travel restrictions while also welcoming the UNWTO mission at the start of a week of critical meetings.

Furthermore, Dr. Michael Ryan, Executive Director of WHO’s Health Emergencies Programme, stated that in order to build a global architecture, trust in societies and economies must be built in the context of the pandemic, as well as other opportunities for tourism to contribute to this process, where UNWTO plays an important role.

According to new statistics released on January 25 by the Institute for Health Metrics and Evaluation (IHME), nearly two-thirds of persons in the European Region, or 63 percent of the continent’s population, were infected with COVID-19 at least once during January 10 10 this year.

However, since the first COVID-19 cases were discovered in the region, a total of 123 million cases have been discovered, which is more than twice as many as in other parts of the world.