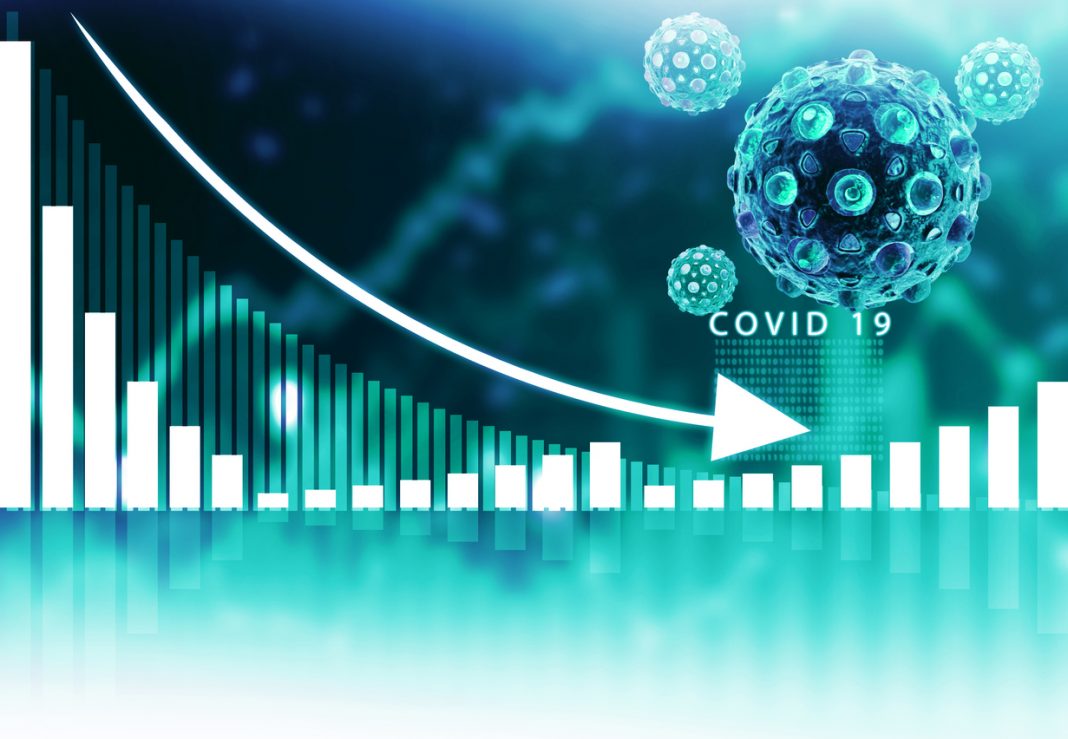 According to the United Nations Conference on Trade and Development (UNCTAD), a drop in international tourism owing to the coronavirus pandemic might cost the world economy more than $4 trillion in 2020 and 2021.

The pandemic’s direct impact on tourism, as well as its rippling effect on other closely related industries, are responsible for the estimated loss.

According to the analysis, which was co-presented with the United Nations World Tourism Organization (UNWTO), international tourism and its closely related sectors will lose $2.4 trillion in 2020 as a result of direct and indirect effects of a sharp reduction in international tourist arrivals.

The report cautions that a similar loss could occur this year, and that the tourism sector’s recovery will be primarily dependent on the global uptake of Covid-19 vaccinations.

As a result of Covid-19 vaccines being more pronounced in some countries than others, according to the report, tourism losses are minimised in most developed countries but worsened in developing ones.

Covid-19 immunisation rates vary greatly amongst nations, ranging from less than 1% of the population in some to more than 60% in others.

As per the report, countries with high vaccination rates, such as France, Germany, Switzerland, the United Kingdom, and the United States, are projected to recover faster in the tourism sector.

However, analysts do not expect international visitor arrivals to return to pre-COVID-19 levels until 2023 or later, says the UNWTO.

Zurab Pololikashvili, Secretary-General of the UNWTO, stated: “Tourism is a lifeline for millions, and advancing vaccination to protect communities and support tourism’s safe restart is critical to the recovery of jobs and generation of much-needed resources, especially in developing countries, many of which are highly dependent on international tourism.”

International tourism is likely to increase in the second half of this year, but the UNCTAD analysis predicts a loss of $1.7 trillion to $2.4 trillion in 2021, compared to 2019 levels.

The findings are based on simulations that solely account for the effects of reduced foreign tourism, not policies such as economic stimulus programmes that could mitigate the pandemic’s impact on the industry.