The World Tourism Organisation (UNWTO) has warned that without strong support, the tourism industry’s fall could devastate the economies of small island developing states (SIDS).

Since tourism is a strong socio-economic support of many such destinations, Covid-19’s impact on the sector would risk millions of jobs and businesses. Women and informal workers are the most vulnerable. The United Nations specialized agency’s latest data shows that tourism accounts for more than 30% of total exports in the majority of the 38 SIDS. 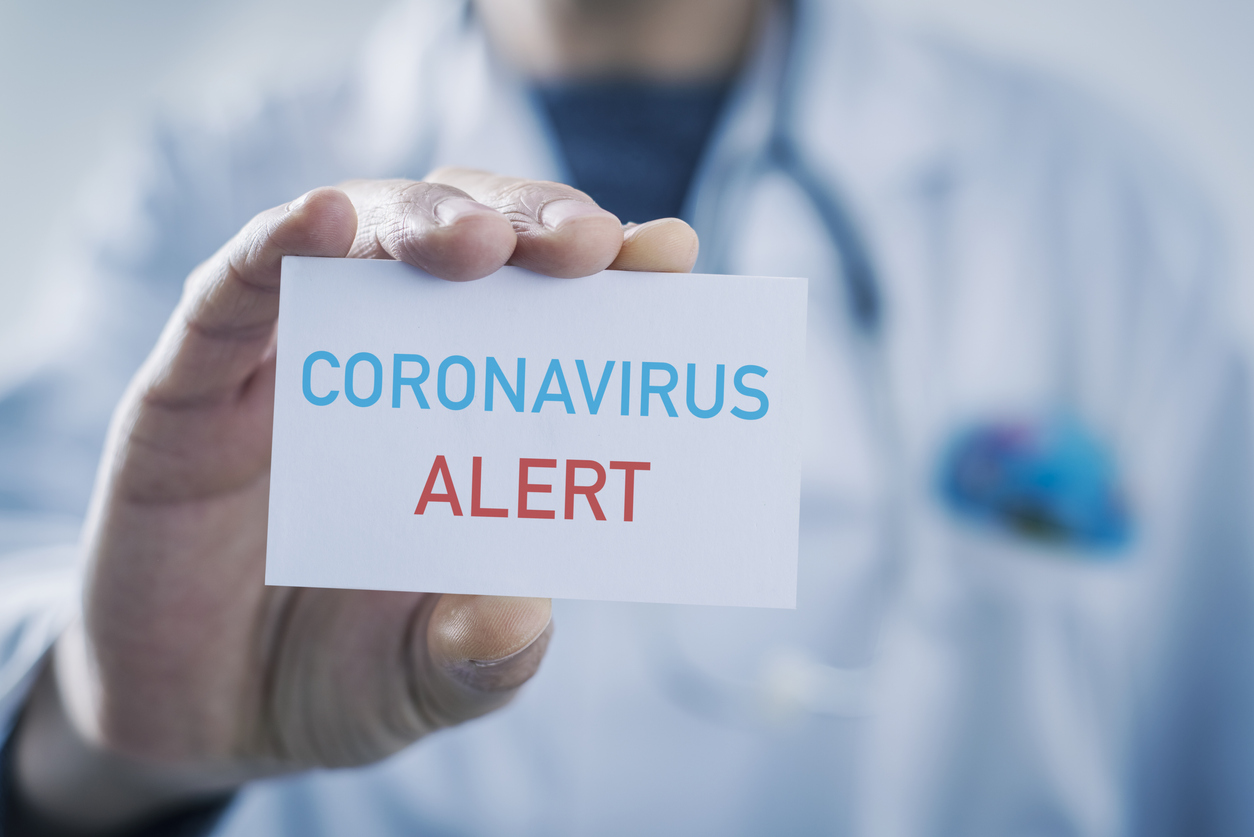 In some countries, this proportion is as high as 90%, resulting in falling tourist numbers. Such a major shock leads to massive job losses of jobs and a decline in foreign exchange and tax revenues. This reduces public spending capacity and the ability to deploy necessary measures to support livelihoods through the crisis, UNWTO further warns.

SIDS welcomed some 44 million international tourists in 2019 and the sector earned US$55 billion in export revenues. International tourist arrivals were down 47% in the first four months of this year. With international tourist arrivals drastically fallen, destinations that rely on the sector for jobs and economic wellbeing such as small islands will the most affected. UNWTO secretary-general, Zurab Pololikashvili, commenting on the unprecedented disruption, said: “Measures to mitigate the impact of Covid-19 on these states and to stimulate the recovery of tourism are now more critical than ever.”

It is also said that SIDS economies could shrink by 4.7% in 2020 as compared to 3% for the world economy. The UNWTO Briefing Note also highlights the risk posed to those working in the informal economy by the tourist arrivals’ sudden fall in SIDS. According to the International Labour Organisation (ILO), women contribute to more than half of all workers in the accommodation and food services sector in most SIDS. At the same time, workers in the informal economy workers could fall into poverty as the impact of Covid-19 is felt in SIDS and other low- and middle-income countries worldwide, UNWTO also warns.

Also Read: Shillong Reopens Its Hotels But Tourists Are Restricted