According to data obtained by the recent issue of the World Tourism Barometer from The World Tourism Organisation, international tourist arrivals dropped 93 percent in June when compared to last year.

The data further revealed that international tourist arrivals plunged to 65 percent during the first half of 2020.

Offering some respite to the tourism industry, a number of destinations have started to open up again to international tourists in the past few weeks. UNWTO data shows that 53 percent of destinations eased travel restrictions as of early September.

This is more than five times the loss in international tourism receipts recorded back in 2009 during the global economic and financial crisis. 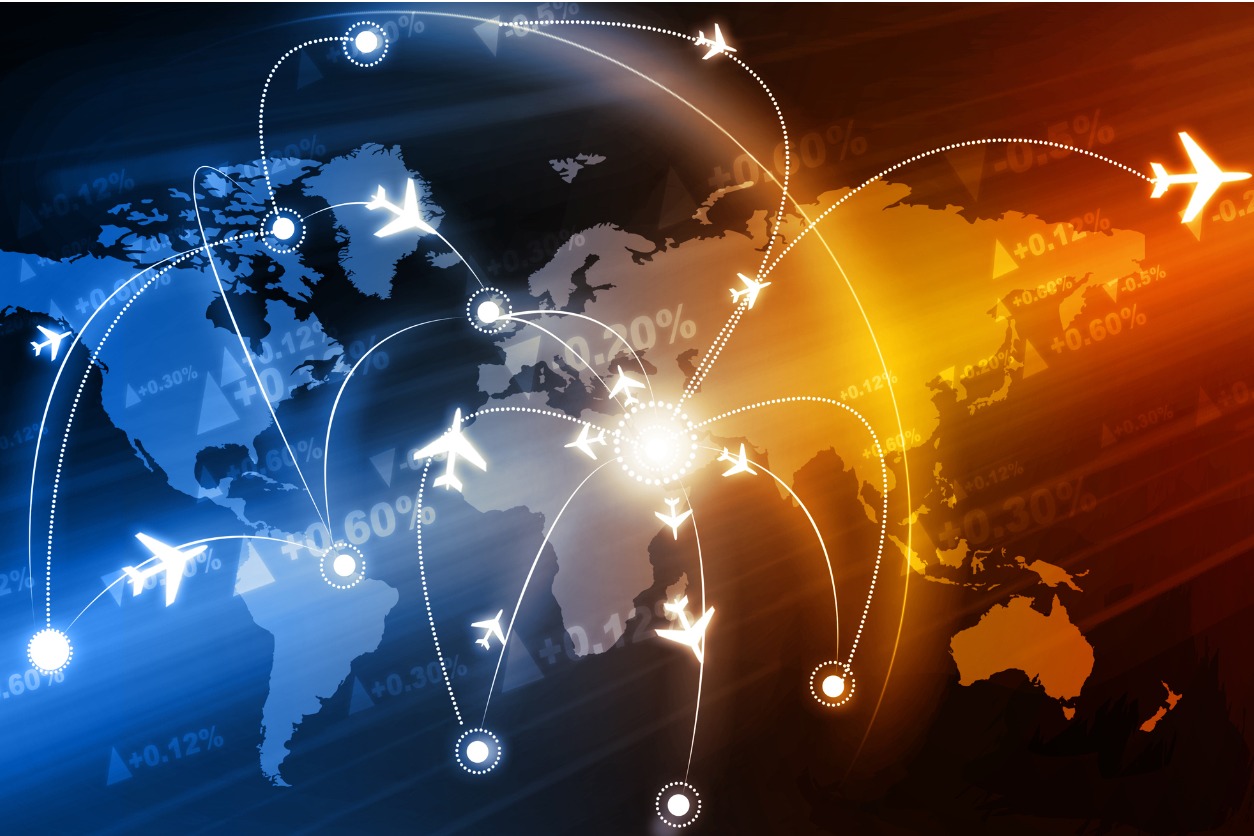 Zurab Pololikashvili, UNWTO, Secretary-General, said, “The latest World Tourism Barometer shows the deep impact this pandemic is having on tourism. This is a sector where millions of people depend on for their livelihoods. However, safe and responsible international travel is now possible in many parts of the world. Though, it is imperative that governments work closely with the private sector to get global tourism moving again. Coordinated action is key.”

Data further reveals that Europe was the second-hardest hit of all global regions. It observed a 66 percent decline in tourist arrivals in the first half of 2020. The Americas were down by 55 percent, followed by Africa, and the Middle East that were both down by 57 percent.

Furthermore, Asia and the Pacific were the first regions to feel the impact of Covid-19 on tourism. These regions were hit the hardest with a 72 percent fall in tourists for the six-month period.