According to reports, United Airlines in a bid to increase its profitability during the pandemic, has set its sights on India and Africa.

The airlines has said that next spring it will start three weekly nonstop flights for travellers from Washington Dulles International Airport to Accra, Ghana, and Lagos, Nigeria. In 2016 owing to an oil bust, it had to halt the services of its only Africa flight on the Houston-to-Lagos route. Furthermore, United Airlines will also add a daily nonstop flight from Newark, New Jersey, to Johannesburg, for leisure travellers.

Andrew Nocella, CCO, United Airlines stated, “We are targeting places where we have low shares and that have more upside for the future of United and our travellers.”

The airlines have also been planning to add a daily service to Bengaluru, India, from San Francisco next summer. This move will target business travellers between these two tech hubs. Apart from this, United will also add daily nonstop flights between Chicago and New Delhi late this year. 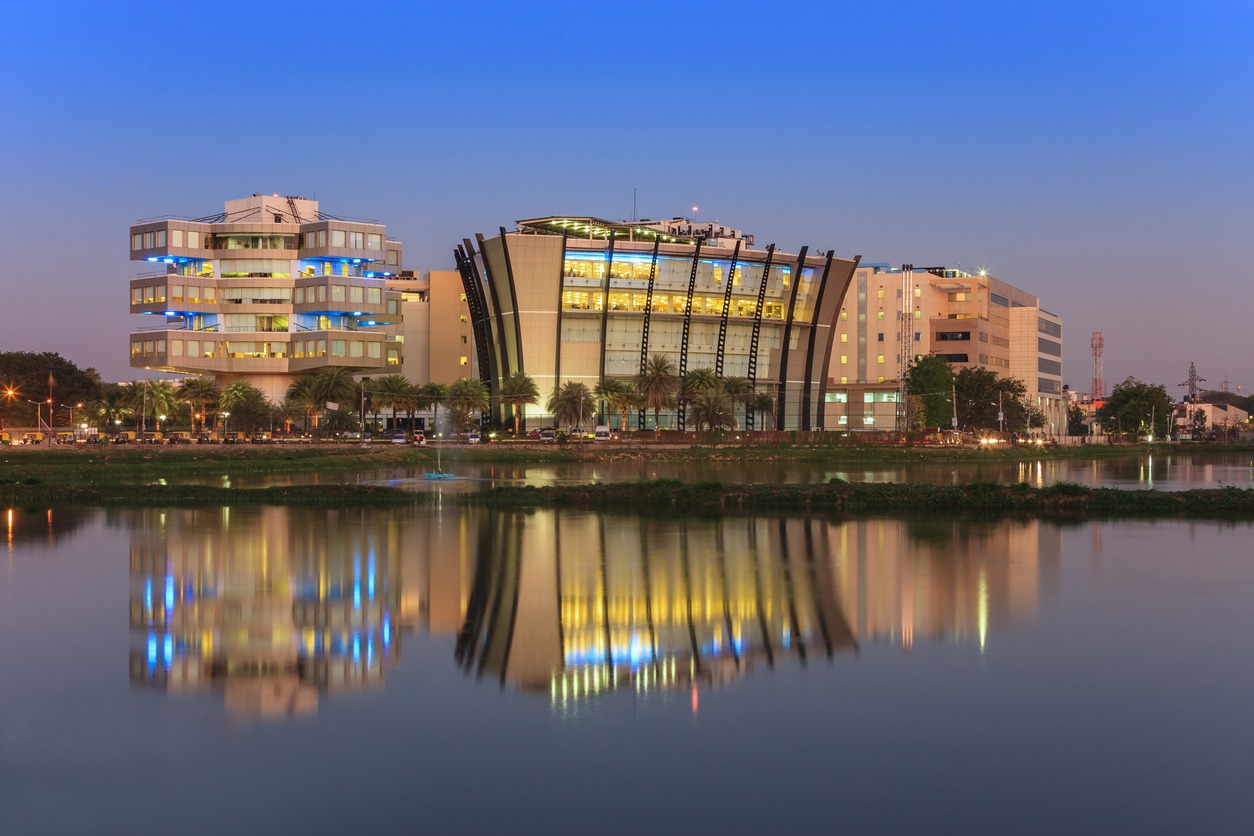 Andrew added, “Benglauru has been one of the most requested destinations at United over the last few years.”

Travellers’ behaviour has been extensively reshaped during this pandemic. United and its competitors before the pandemic had focussed more of their services within the U.S. A spokesperson said that in October 2019, international flights accounted for 44 percent of United’s capacity and that share will drop to 35 percent this October.

As part of that domestic push, United will add more services to Hawaii with nonstop flights between Newark and Maui and between Chicago to Kona next summer.

United Airlines has stated that its capacity in the third quarter of 2020 would likely be down 70 per cent from last year. But this figure is slightly more than the 65 per cent decline it previously predicted. The airlines expect its third-quarter passenger revenue to be 85 percent lower compared with 2019. This is worse than the previous estimate of an 83 percent drop.

Scott Kirby, CEO, United Airlines has said that he expects demand to plateau at 50 percent of 2019 levels. This could be the demand until there is a coronavirus vaccine.

Visit.Brussels Hosted A Networking Lunch To Reconnect With The...

Mauritius Remains Open To Tourism Despite An Increase In...

Covishield Has Been Recognized By Saudi Arabia For Quarantine-Free...

Grenada has updated its visitor protocols as the holiday travel season begins and global vaccinations are on the rise.
Read more

In an effort to reach out to the Pune Travel and Tourism market, Jammu and Kashmir Tourism is organizing an exclusive event...
Read more

Visit.Brussels Hosted A Networking Lunch To Reconnect With The Travel Industry

Visit.Brussels together with the Embassy of Belgium in India organized a networking lunch for 35 trade partners at...
Read more

Grenada has updated its visitor protocols as the holiday travel season begins and global vaccinations are on the rise.
Read more

In an effort to reach out to the Pune Travel and Tourism market, Jammu and Kashmir Tourism is organizing an exclusive event...
Read more

Visit.Brussels Hosted A Networking Lunch To Reconnect With The Travel Industry

Visit.Brussels together with the Embassy of Belgium in India organized a networking lunch for 35 trade partners at...
Read more

Grenada has updated its visitor protocols as the holiday travel season begins and global vaccinations are on the rise. All travellers entering Grenada, Carriacou, and Petite Martinique who have been fully vaccinated against Covid-19...
Read more
Industry News

In an effort to reach out to the Pune Travel and Tourism market, Jammu and Kashmir Tourism is organizing an exclusive event for the travel agents and tour operators to showcase the tourist attractions of the region...
Read more
Industry News

Visit.Brussels together with the Embassy of Belgium in India organized a networking lunch for 35 trade partners at the residence of H.E. Mr. François Delhaye, Ambassador of Belgium to India.  The...
Read more
The Dope

The Dope | The Bottomline...

TheDope.News brings to you ‘The Bottomline’, which brings you a lightning-fast bulletin about the travel industry in under three minutes. Keep yourself updated about the industry insights and changes that trigger the industry....
Read more
The Dope

Since the country's borders reopened to fully-vaccinated visitors on October 1st, Mauritius has successfully and safely welcomed over 80,000 tourists. Bookings through the end of the year are looking "extremely promising," according to a...
Read more