United Airlines recently released a new pet policy the help keep animals safe. It bans dozens of different breeds of dogs and cats on their flights “out of concern for higher adverse health risks”.

This is a reaction to the death of a French bulldog on a United Airlines flight in March after a flight attendant reportedly told a passenger to place their dog in the overhead bin. Last year another passenger’s spaniel also died while on a United flight. These incidents resulted in a temporary suspension in the transportation of all pets.

While the airline will resume accepting pets, they will no longer transport 21 dog breeds and four cat breeds. These include breeds that tend to do poorly under travel stress, such as bulldogs, boxers, pugs, and Persian cats. Most of these are short- or snub-nosed dogs and cats, or strong-jawed dog breeds that face health risks on flights.

This is part of United’s new PetSafe program which will take effect on June 18. It has also partnered with animal non-profit American Humane to improve pets traveling with the airline. Apart from the ban, United has also declared that only cats and dogs will be allowed in the cargo hold and that no other animals will be accepted.

This presents a challenge for animal breeders who use airlines to deliver dogs, cats and other animals to customers. Previously, United has been known to fly with ocelots, rabbits, geckos, and many other kinds of animals.

United Airlines is also limiting when and where pets can fly, due to concerns about temperature and altitude. For example, they will no longer accept pets to or from Las Vegas, Palm Springs, California, Phoenix or Tuscon, Arizona as they are considered too hot.

So far, these restrictions do not affect animals flying with passengers in the cabin. To read United Airline’s full pet policy and the entire list of banned breeds, visit their website. 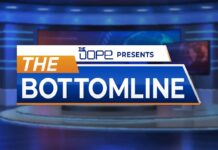 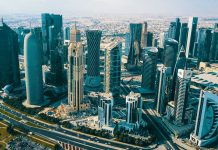 Sporting Events To Look Out For In Qatar 2022 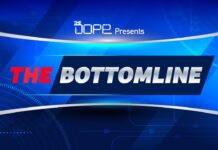