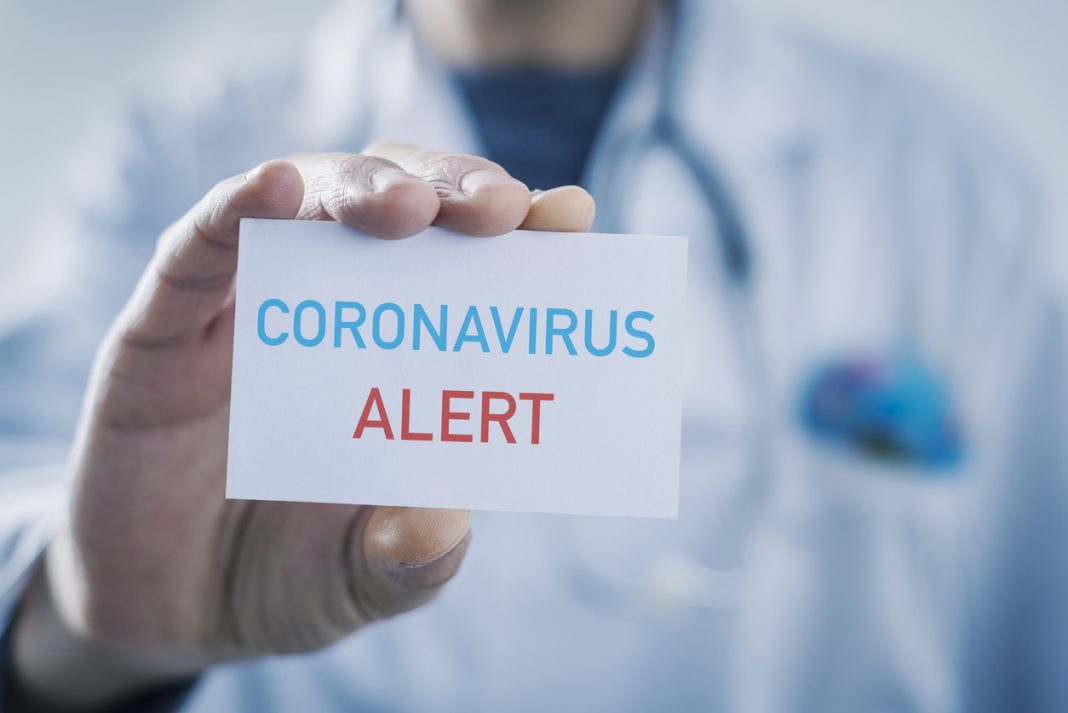 Britain’s Health Secretary Matt Hancock announced on Monday that India will be added to its Covid-19 travel ‘Red List’. Effective 04:00am (BST) on Friday 23 April, India will be on UK’s red list of countries, banning most arrivals from India.

Only British or Irish nationals, or people with UK residence rights, will be permitted to travel to the UK but must pay a hefty amount to quarantine in a government-approved hotel for 10 days on their return from India.

The cost of the required hotel quarantine is £1,750 for a solo traveller, which amounts to Rs 1.83 lakh. This amount will cover the cost of two mandatory RT-PCR tests on the second and eighth day of quarantine.

This difficult decision was in light of surging case numbers and over fears of a new Covid-19 variant in India. Just a few hours after Prime Minister Boris Johnson called off a trip to New Delhi, Britain imposed these most rigid travel rules on India.

It would have been Boris Johnson’s first major foreign visit since he took power in 2019. The two governments said in a joint statement, “In the light of the current coronavirus situation, Prime Minister Boris Johnson will not be able to travel to India next week.”

It’s been decided that Boris Johnson and PM Narendra Modi would instead speak later this month “to agree and launch their ambitious plans for the future partnership between the UK and India”.

“They will remain in regular contact beyond this, and look forward to meeting in person later this year.”

A week ago, Johnson’s office had announced the visit would be shortened. It was originally planned to span three days and set to begin on April 26.

It had initially been signaled as an opportunity for Britain to refocus its international trade policy in the wake of Brexit as it pursues a so-called “global Britain” strategy.

The sudden explosion of coronavirus cases, hospitalisations and deaths in Britain earlier this year led to its delay. Now, a rising rate of infections in India, with the country having recorded over 200,000 Covid-19 cases in five consecutive days, has led to the entire cancellation of the trip.

A preponderance of cases of the new variant – officially known as B.1.617 – had been linked to international travel said the health secretary, in a statement to the House of Commons on Monday. Test samples had been analysed to see if the new variant had any “concerning characteristics” such as greater transmissibility or resistance to treatments and vaccines, he said.

Matt Hancock commented that there had been 103 UK cases of the India variant.

In order to “protect the progress that we’ve made in this country in tackling this awful disease”, the British government added India to its ‘red list’.

At present, there are 40 countries on the UK’s ‘red list’. This includes the United Arab Emirates and most of South America. The list is being constantly reviewed and nations are regularly added or removed based on the infection rate and risk of new variants.