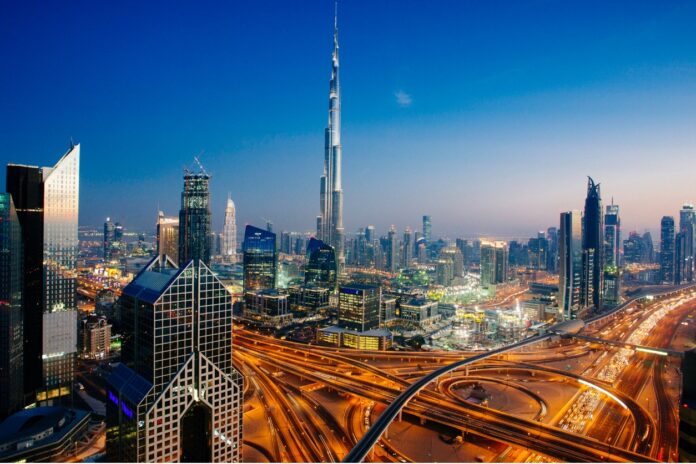 The ban on travellers from India and five other countries entering the UAE will be lifted on August 5, according to the National Emergency and Crisis Management Authority (NCEMA).

While travel restrictions from India to the UAE remain in force, those Indians who have a valid residency permit and have been completely vaccinated (at least 14 days prior to departure) are exempted.

Unvaccinated individuals in certain job categories can also apply for authorization to return from the same date, according to the UAE government.

Medical personnel, teachers at UAE schools and universities, students, residents with extenuating circumstances, those undergoing medical treatment in the UAE, and people who work for federal or local government agencies are among the list of exempt categories.

Prior to travel, passengers must apply for online entry permits and show proof of a negative PCR test taken 48 hours prior to departure.

In addition, the UAE would ease restrictions against India, Pakistan, Nigeria, Nepal, Sri Lanka, and Uganda.

Passengers travelling from countries where flights have been suspended will be able to transit via NCEMA airports starting Thursday if they submit negative PCR tests taken 72 hours prior to departure, according to NCEMA on Twitter.

The body added that final destination authorisation would be required, and that UAE departure airports would set up separate lounges for transiting travellers.

When the second wave of Covid-19 swept the country on April 22, international flights from India to Dubai were halted. Passengers were, however, allowed to travel from the Gulf countries to India.

Transit passengers were also subject to the restriction, with the exception of transit planes arriving in the UAE and continuing on to India.

The UAE government stated: “It will also allow the transfer of exempted groups from India to the UAE with the application of the aforementioned precautionary measures. These groups include UAE citizens, diplomatic missions appointed by the two countries, official delegations, those on businessmen-chartered flights, and those holding golden residency.”

Exemptions were only granted if they took preventative measures, such as a 10-day quarantine and a PCR test at the airport, as well as on the fourth and eighth days after entering the country.