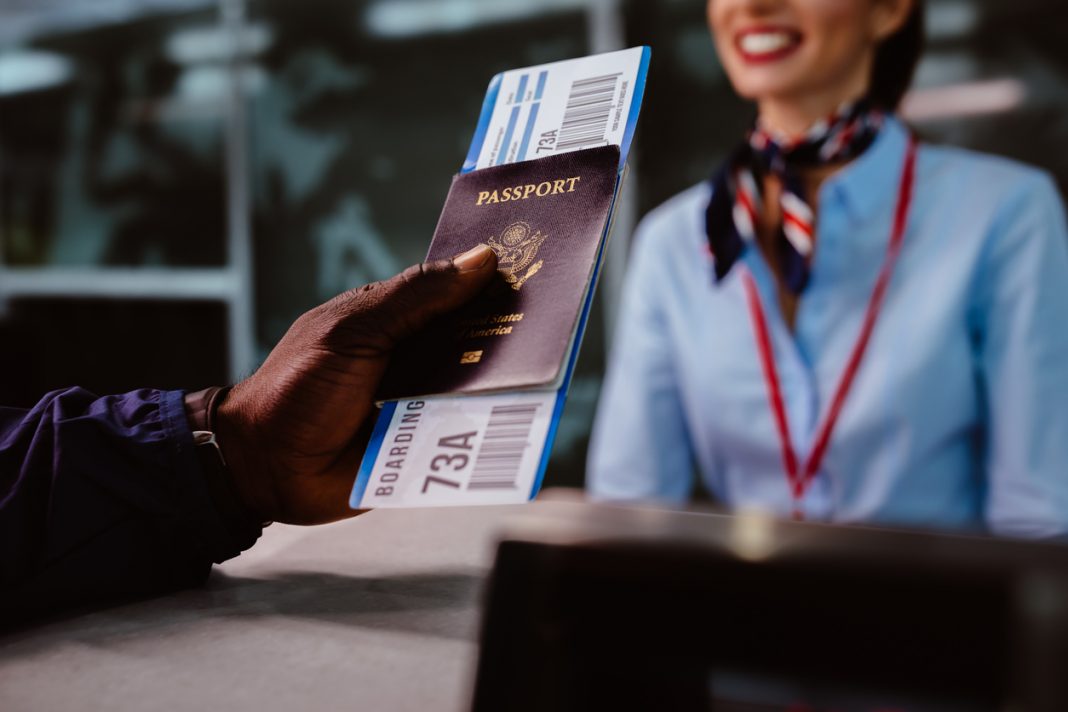 Citing delays in passport renewals caused by the coronavirus pandemic President Joe Biden’s administration say that Citizens of America holding recently expired passports are free to return home from abroad until the end of this year on document.

The State Department said that those certain passports which has expired on or after Jan. 1, 2020, will be honoured for re-entry into the U.S. until Dec. 31, 2021. As that is due to the pandemic which forced the department and most embassies and consulates to close down which also bought significantly reduce in the passport services.

“U.S. Customs and Border Protection officers will accept for admission certain expired U.S. passports, thereby assisting U.S. citizens who have been affected by appointment backlogs at embassies and consulates overseas caused by the Covid-19 pandemic,” the department said in a notice issued.

The processing of passport renewals has a significant number of backlogs in the applications that remain which also caused a waiting period of two months all due to the closure of these services. The department also warned and cautioned the citizens that the recently expired passports aren’t valid for international travel from the United States or for travel between third countries that is not directly linked to return travel to the U.S.

“Recently expired passports cannot be used to travel from the United States to an international destination or to travel to a foreign country for any length of stay longer than an airport connection en route to the U.S. or to a U.S. territory,” the department said.

The notice issued also added that not all expired passports will be eligible for the same and urged Americans to check the status of their passports online before they plan or finalise travel arrangements. The criteria also included that the expired passport was originally valid for 10 years, that the passport has not been damaged or altered, and that the traveller has physical possession of it.