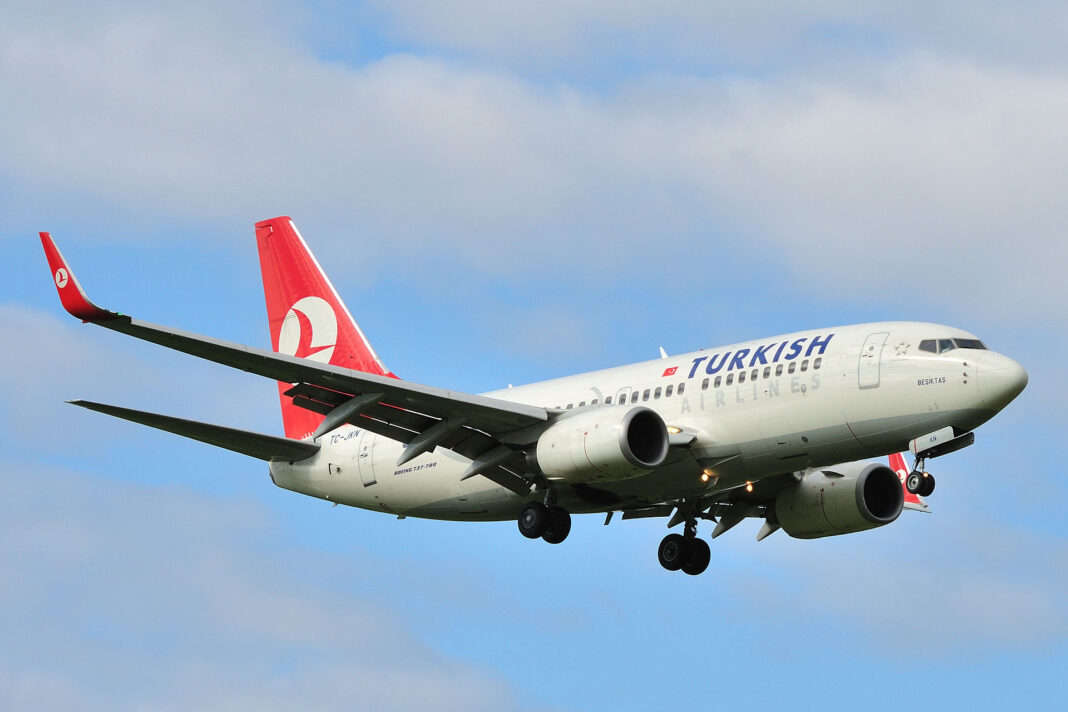 Pratt & Whitney Canada, a division of Pratt & Whitney, has signed a maintenance and fleet upgrade contract with Turkish Airlines for eight years. This contract covers the 82 APS3200 auxiliary power units (APUs) installed on the airline’s Airbus A320 fleet.

“This contract agreement builds on our long-standing relationship with Turkish Airlines and extends our formal agreement until 2030,” said Timothy Swail, vice president, Regional Aviation and APU Product Marketing & Sales at Pratt & Whitney Canada. “Contracts such as this ensure the airline can optimise the availability of its aircraft and fully respect published flight schedules. The fleet renewal portion of the contract permits Turkish Airlines to renew its APS3200 fleet and benefit from the latest in technical improvements and longer time on wing.”

Atilla Coşkun, Turkish Airlines’ senior vice president of Technical, said: “We believe the eight-year duration of the contract will allow for the maintenance and gradual renewal of our APS3200 fleet in a cost-effective and efficient manner while increasing the fleet availability.”

The APS3200 is the baseline APU of choice for the Airbus A320 aircraft family. It is designed to meet the environmental and performance requirements of modern single-aisle aircraft. Additionally, the APU is approved for 180 minutes of Extended Range Twin Operations (ETOPs) operation.

Turkish Airlines also operates 25 Boeing B787 aircraft that are equipped with the Pratt & Whitney Canada APS5000 APU, the first all-electric APU for large commercial aircraft in the industry. 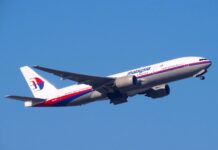 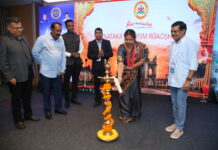