Donald Trump’s administration has ordered to “reform” the H-1B visa system and advance towards merit-based immigration, according to White House officials. Trump proclaimed to temporarily suspend H-1B and other work visas till the end of the year. The Trump administration is doing this to prioritize the highest-skilled workers and protect American jobs.

These reforms will help protect the wages of American workers

Under these reforms, the H-1B program is going to prioritize those workers who are offered the highest wages as the best proxy for what they bring to the table to add to the American economy, a senior administration official said. The Trump Administration will also close loopholes that have allowed employers in the US to replace American workers with low-cost foreign labor. These reforms will ensure that foreign labor entering America is highly skilled and does not undercut the United States labor market, the White House added. Receiving H-1B visas of 85,000 every year, 2,25,000 applications were received for those visas, the official said. 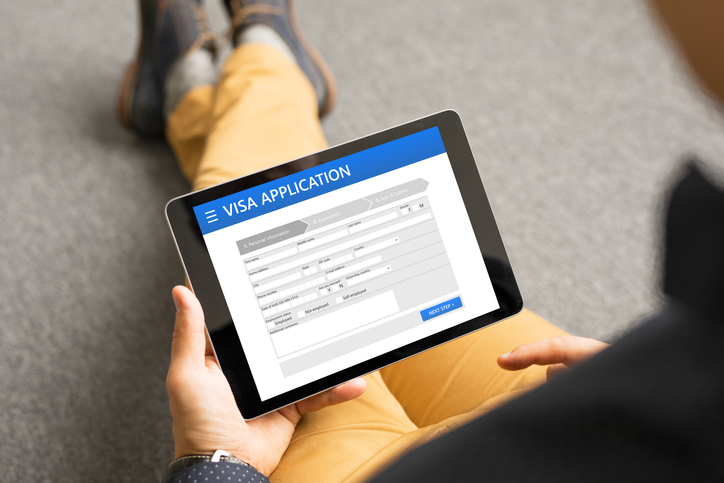 “Up until this year, those visas have been distributed through random lottery… The president has instructed us to get rid of the lottery and replace it with ranking the salaries — so the top 85,000 salary offers among the 225,000 or so applicants will get visas,” the official said. This will increase both the wage-level and the skill-level of the H-1B applicants. It will eliminate competition with Americans, it will reduce American competition in these industries at the entry-level, and will do more to get the best and the brightest, the official asserted.

“If the company hires a bunch of immigrants and then subcontracts them out to another company — say, Disney or AT&T, to just pick two historical examples — then they end up displacing American workers at Disney and AT&T, both of which infamously had their American citizen employees training their H-1B replacements as their last act. The president has instructed us to end that practice and will do so by regulation as soon as we possibly can,” said the senior administration official.

“It is an old, crazy system from the Clinton era, with four tiers, and the prevailing wage calculation is done on a variety of bases. The Department of Labor is going to fix all that, with the idea of setting the prevailing wage floor at the 50th percentile so these people will be in the upper end of earnings, so we”re getting the best and the brightest, we”re adding the most value to the economy, and we’re maximizing the opportunity for Americans to get jobs,” the official said.

The Secretary of Labor is going to investigate abuses in the H1B states. “While this statutory authority has existed, I do not believe that any Secretary of Labor, before Secretary Scalia, has ever sought to use it. The President has directed him to do that. He’s enthusiastic to commence that,” the official said.