Travel E-pass From Pune To Eight Districts On Hold

People from Pune have been wanting to visit certain districts for personal and business reasons. But their plans are on hold as the authorities are not issuing e-passes for these trips.

Deputy commissioner of police (DCP) Bachan Singh has said that the e-passes for Sangli, Ahmednagar, Beed, Kolhapur, Amravati, Satara, Gadchiroli, and Bhandara are on hold as per instructions received from the concerned collector offices.

Why is the travel e-pass not being issued?

He said, “Only in cases of death or severe emergencies, these passes are issued without any need for approval. The e-passes take time as the Pune police need to wait for the authorities approval in those districts.” 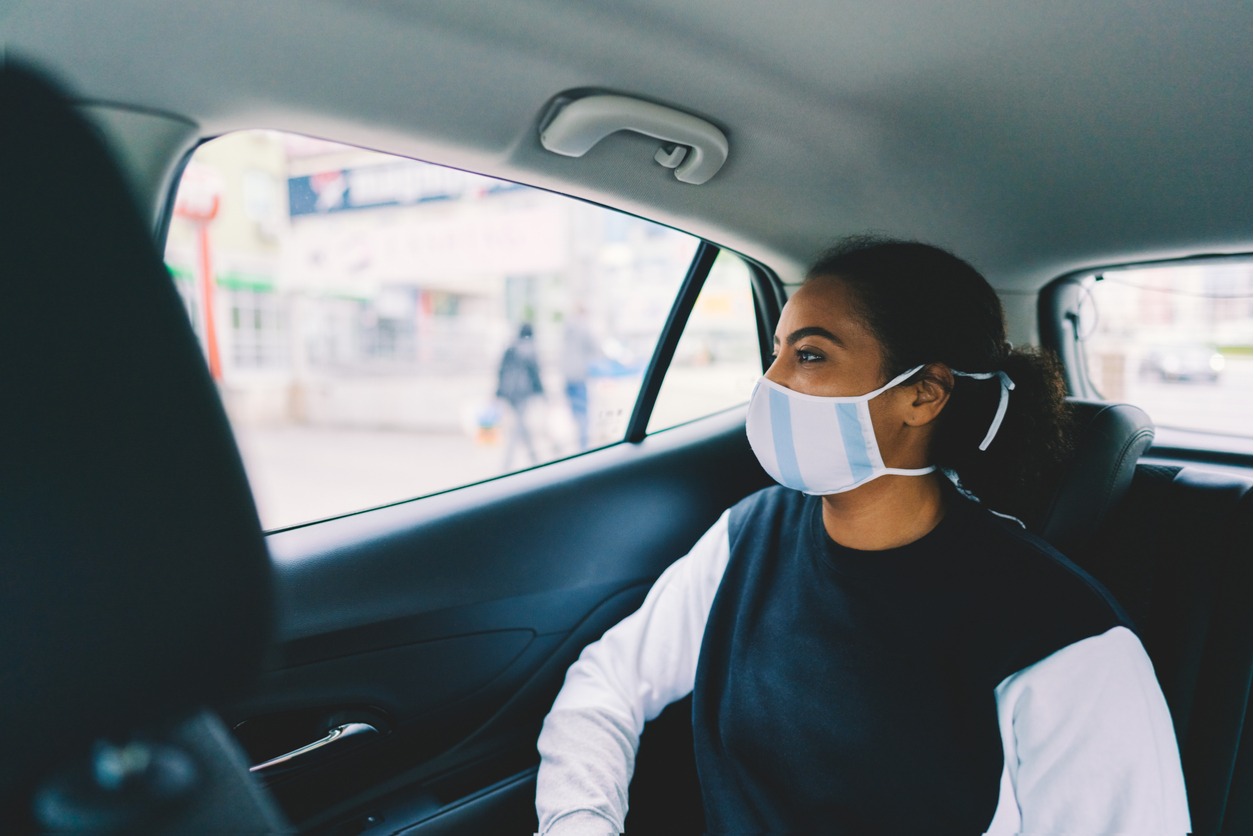 Recently, the Union government had announced that all restrictions on inter-state and intra-state travel should be lifted. However, if the authorities don’t feel that the situation in a particular area is safe, the e-passes can be kept on hold. Also with Pune being a COVID hotspot, the administration in these districts would have decided to put some temporary travel restrictions.