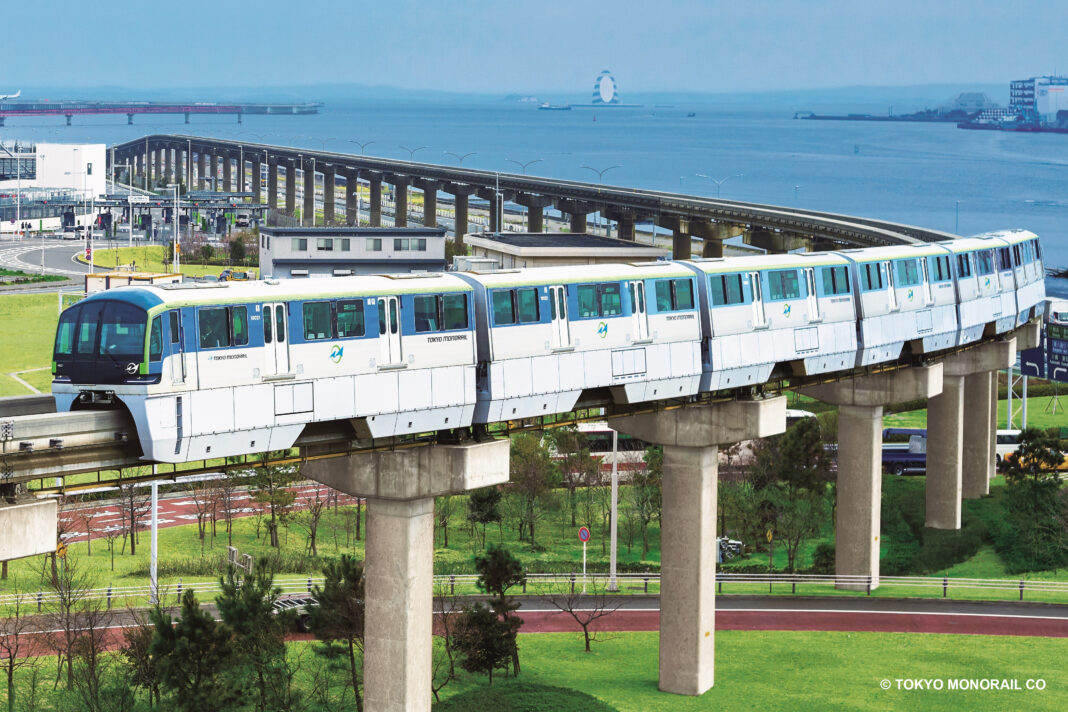 b. Pasmo – Pasmo is the prepaid IC card and used on trains and buses in the Tokyo metropolitan area and all over Japan (including JR). A special version of Pasmo, called Pasmo passport, is available to foreign tourists. Pasmo Passport is valid for only four weeks, no deposit fees but do not allow for refunds. Therefore, tourists can top up this pass based on their itinerary and route plan.

c. JAPAN RAIL PASS – The Japan Rail Pass is cost effective and convenient ticket for traveling by train throughout Japan. It is recommendable using the regional pass in case of traveling to a specific area. The Japan Rail Pass is for those who visit Japan from overseas for sightseeing purpose can only purchase a ticket (*Conditions apply). The ticket comes in two class types: Green car and Ordinary, valid for 7, 14, or 21 days respectively. During the valid period, all JR Group lines-Shinkansen (Bullet train- excluding “Nozomi” and “Mizuho” (both including unreserved seats), special express trains, express trains, semi express trains, ordinary trains and Bus Rapid Transit (for some trains cannot be used), Tokyo Monorail, JR West Miyajima Ferry [Miyajima- Miyajimaguchi], JR bus company local lines are unlimited used.

d. Luggage management – If you are planning to use public transport then it may be difficult for anyone to pull heavy luggage in train, stations or roads and up-down stairways. Herewith, we have some specific recommendations to manage the same.

i. Coin lockers come in various sizes and can be found at virtually every train station and at the entrances to some tourist attractions, but are not always available in large formats.

iii. Luggage Delivery is a quite popular service in Japan and called as “Takuhaibin” in Japanese. Tourists with a lot of luggage can consider Luggage Delivery (takuhaibin) as a means to send their luggage from the airport to a hotel or between hotels, in order to avoid hauling heavy luggage onto crowded trains and up and down stairways. You can find the counters of several Luggage delivery companies in the arrival lobbies of airports. If you intend to send luggage to a hotel, consult with the hotel before doing so.

Country is popular as one of the safest countries in the world. So, feel free to peacefully handover your luggage at the counter and relax, and one can really expect worry free and convenient services in budget. 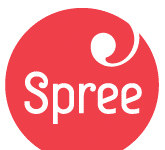